Market in a mix

THE financial reporting season has continued to spark investor interest in mining equities and push the market slightly higher, but stabilising commodities prices are keeping any significant resurgence at bay.

The Australian market’s benchmark S&P-ASX 200 index was marginally higher, up 0.08% to 4377.5 points by the close of trade, regaining some earlier losses encountered this week.

It was another flat session on the London Metal Exchange overnight, although most commodities managed to retain their value.

It was a fairly flat day for the major mining equities.

Eyes were on Rio Tinto today as predictions were cast over the major’s end of financial year report.

Released at the close of trade, Rio revealed net earnings of $2.5 billion, 65% below the first half of 2008, and earnings before interest tax depreciation and amortisation (EBITDA) of $6.1 billion, 47% down.

The gold miners were mixed.

Shares in junior explorer Pioneer Resources more than doubled during the session after it reported promising drilling results at its Lignum Dam gold project in Western Australia.

UraniumSA shares were also on the rise today, adding 68% or 7.5c at the close to 18.5c following promising drill results confirming a new uranium province in South Australia.

Rey Resources’ news of a 30-36 billion tonnes coal potential in its Canning Basin tenements boosted share value more than 35% or 6c to close at 23c.

After wiping off more than 38% or 5c to 8c, Consolidated Tin Mines had the largest percentage fall of the day.

Retaining its crown for yet another day this week, Flinders Mines was again the most-traded mining stock, with some 105 million shares changing hands.

The company was slapped with a price query from the Australian Securities Exchange after its shares jumped from 8.1c at market close on Tuesday to an intraday high of 9.9c yesterday on high volume.

Flinders Mines responded by saying it was not aware of any reason for the recent trading in the company’s stock.

Today the company announced it has given the thumbs-up for a prefeasibility study into developing its 500 million tonne Hamersley iron ore project in Western Australia’s Pilbara.

At the close of today’s trade, shares in Flinders Mines lost 0.9c to close at 8.6c. 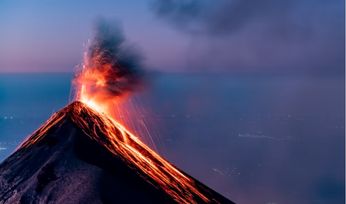 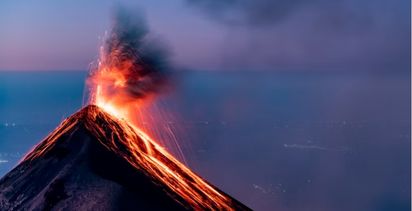 Potential deal sees Ukraine into the mix for European Lithium