MINING major Rio Tinto is tipped to shortly make a decision on the future of its Pilbara iron ore joint venture with BHP Billiton after the leaking of details of a teleconference in which directors discussed how to handle any collapse of the deal. 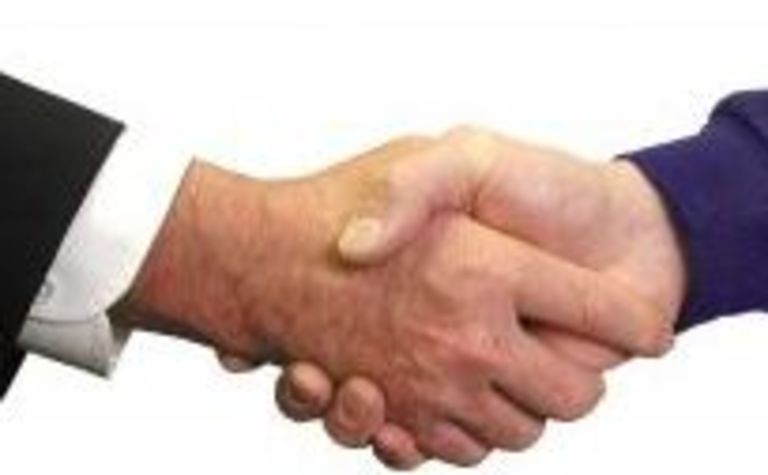 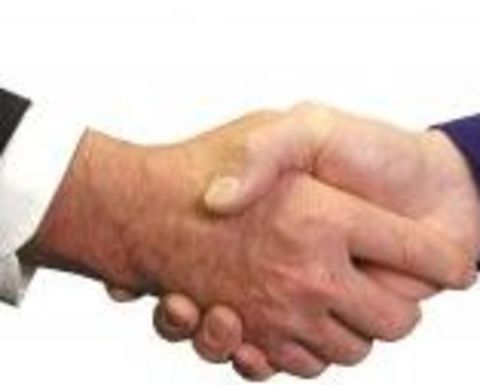 The Australian newspaper, without citing sources, said a report in Wednesday’s Sydney Morning Herald “raised speculation” that Rio may bring forward a board meeting scheduled for October 17 “to make a final decision on the JV”

In a separate article, the Australian Financial Review said that an announcement on the future of the deal was likely before December 31, when the deal is due to lapse, again without citing sources.

Merrill Lynch analysts, acting as pallbearers for Rio Tinto in the JV, told Dow Jones Newswires that the deal had faced headwinds for some time and the probability of completing it was very low. 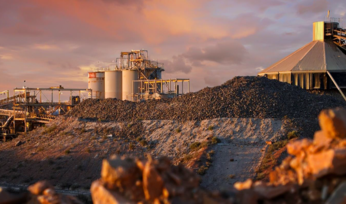 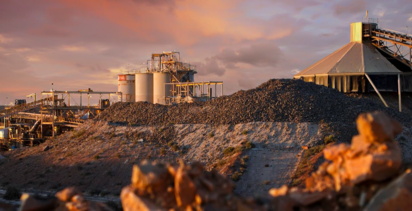