FORMER Leighton Holdings CEO Wal King has denied fresh allegations that he knew of bribery, corruption and cover-ups at the company’s Asian, Indian and Middle Eastern operations when he was in the top job. 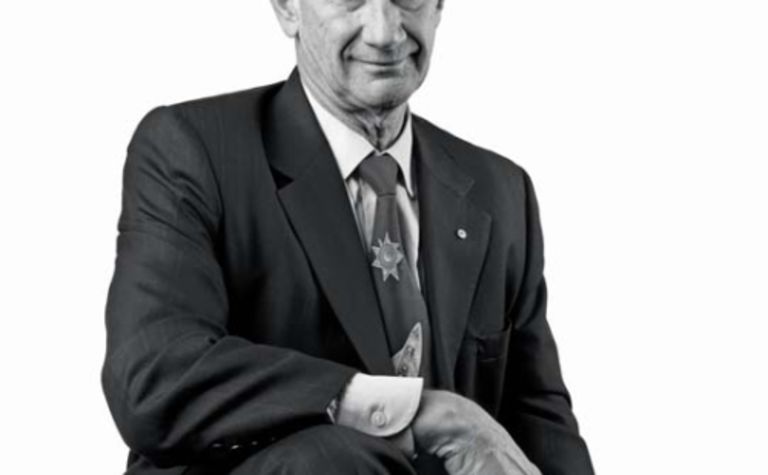 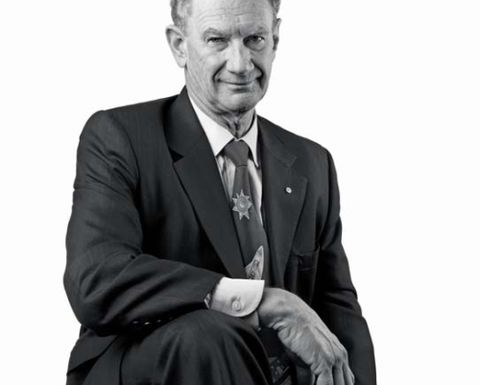 Allegations that King and other executives knew about Leighton’s culture of corruption to win contracts overseas were made in a Fairfax Media report today.

The biggest bribe allegedly occurred in 2010, when Leighton won a $US733 million oil pipeline contract in Iraq. It allegedly paid a $42 million kickback to Iraqi officials via Monaco-based middleman Unaoil – an Iranian family-run business with reported close ties to the Iraqi oil minister.

According to the Fairfax investigation, proofs of the bribe were crystal clear on a memo written by then acting CEO David Stewart, which also points to King’s knowledge and approval of the bribe.

“I asked, did Wal K approve this? And he said yes,” the memo reportedly said.

But King today denied he had any prior knowledge of any wrongdoing at the company and said he had not been contacted by the police, Bloomberg reported.

Stewart’s note said Leighton International managing director David Savage claimed that Unaoil was paid kickbacks by Leighton through an inflated contract value, of which the real work was less than half.

The memo was passed to police in November 2011 after company lawyers came across it.

The AFP said the Leighton case was its top priority, having just created a Foreign Bribery Panel of Experts in 2012.

Leighton was also implicated in corruption in Asia, Indonesia, India and Tanzania, with a Malaysia-based businessman allegedly receiving a 10% kickback on certain projects. Leighton’s affairs in Asia did not go unnoticed by all, with private consulting firm Concorde warning of allegations of “conflict of interest, kickbacks, unethical appointments and so on”

Leighton Holdings responded to the allegations, saying it continued to work with the AFP regarding alleged corruption it self-reported in relation to work in Iraq and Indonesia. It said it was unaware of new allegations of breach of ethics by its directors.

“We are not aware of any new allegations or instances of breach of our ethics,” Leighton said in a statement.

Leighton's investigations in connection with the construction of a barge in Indonesia led to litigation being commenced by Leighton against a former employee is evidence of the culture of integrity and openness that has been established across the Leighton Group,” Leighton wrote.

Group and any deviation from those values will not be tolerated.”

The company said it had started an internal investigation into Iraq and the barge construction, had dismissed a senior executive, revised the business code of conduct and changed its management structure.

Leighton also stressed that Supreme Court action had already been taken over the construction of a barge in Indonesia, with the company looking to recover $5.6 million against the former employee responsible for the breaches.

As the case is before the court, Leighton declined to comment further.

The Australian Securities and Investments Commission declined to comment on the case, referring it to the Australian Federal Police.

It told CIN’ sister publication, EnergyNews, that any matters of bribery of foreign officials to obtain a business advantage did not fall under its jurisdiction. 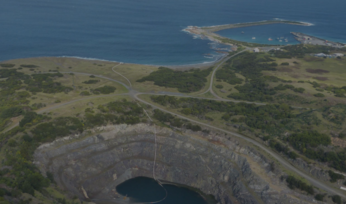 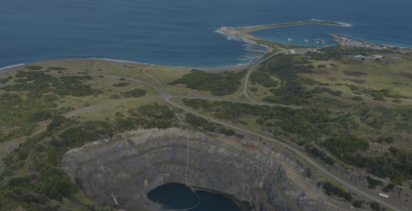