GLENCORE Xstrata CEO Ivan Glasenberg has confirmed that BHP Billiton’s Nickel West assets are for sale and the company is among the interested parties. 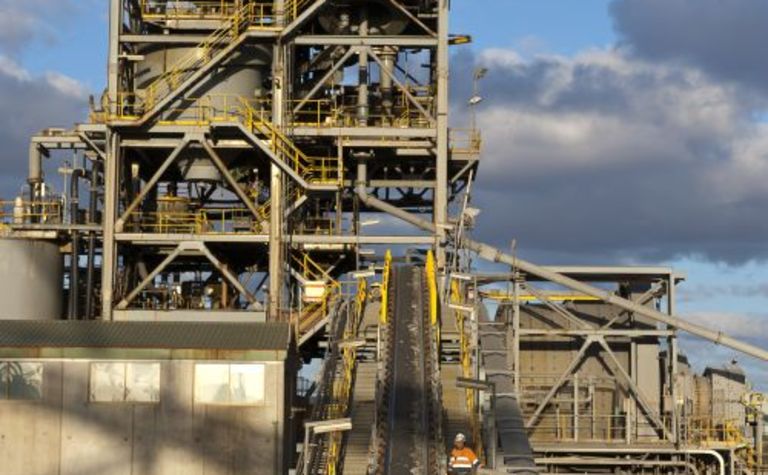 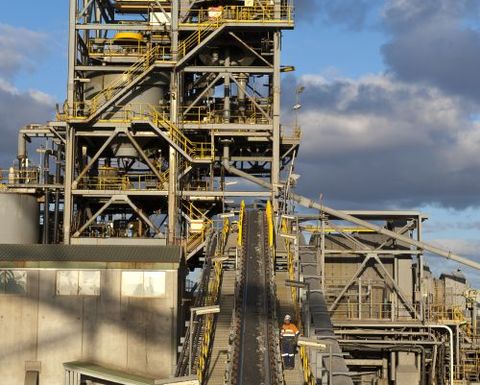 Glasenberg told Bloomberg in an interview overnight that Glencore was looking closely at the assets.

“We will kick the tyres. It’s something that would make sense, but it is an asset that’s had its problems.”

Glencore already owns the Murrin Murrin nickel operation in Western Australia through its takeover of Minara Resources in 2011.

“It’s something that would make sense with Minara being close by,” Glasenberg said.

“We do buy certain products from them.”

However, Glencore posted a $US454 million impairment charge on Murrin Murrin in its preliminary 2013 results released overnight, due to low nickel prices.

BHP has refused to comment on a possible sale of the Nickel West assets in the past, but nickel is outside the company’s “four pillars” of iron ore, copper, coal and petroleum.

In its 2013 financial year results, BHP recorded a $1.2 billion impairment on the Nickel West assets.

The business recorded revenue of $761 million, but underlying earnings before interest and tax of negative $151 million.

However, a recent seismic event prompted the end of underground mining at Perseverance, part of the Leinster operations, with mining restarted at the Rocky’s Reward open cut mine instead.

The division employs up to 3000 people.

According to the Bloomberg report, Perth-based Western Areas had also looked at the Nickel West assets, as had former Xstrata boss Mick Davis’ new vehicle, X2 Resources, which contemplated a bid of less than $1 billion.

Glencore suggested the looming Indonesian export ban could “transform” nickel’s outlook, flagging a deficit in 2015 as supply becomes difficult to replace in the short-term.

Nickel only accounts for around 1% of Glencore’s earnings currently, but production at the new Koniambo mine in New Caledonia is ramping up.

The combined aluminium, manganese and nickel division is BHP’s weakest.