WHILE gold major Newcrest Mining suffered a drop in gold and copper output for the September quarter on the back of operational failures, it has still maintained its full-year production guidance. 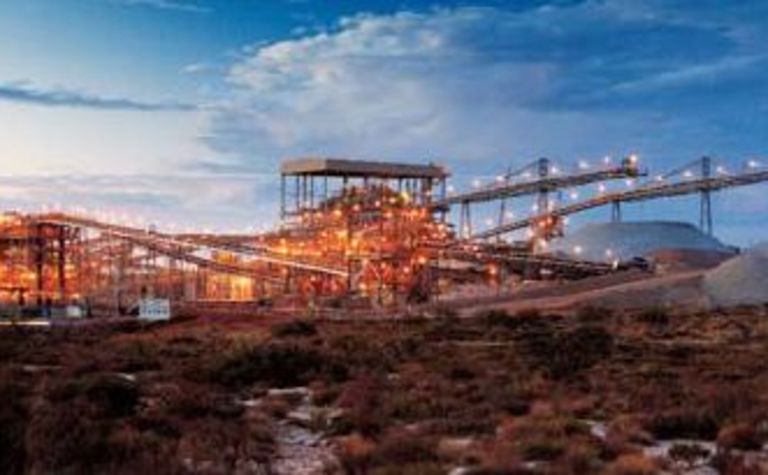 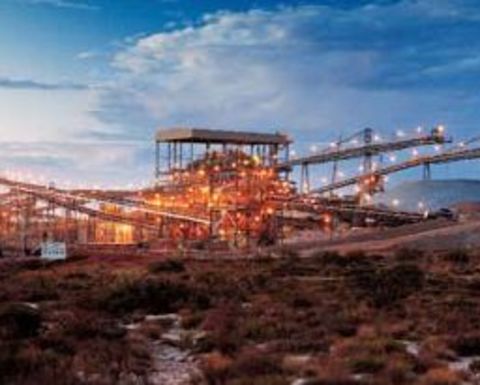 The three-month period was marred by a number of issues for Newcrest, with an electrical fault triggering interruptions to production at the Lihir gold mine in Papua New Guinea. Also, a conveyor system failure cut gold production last month at Ridgeway in the Cadia Valley, New South Wales.

As a result, last month Newcrest lowered its production guidance for the September quarter to 460,000oz of gold.

Meanwhile, the company’s gross cash margin totalled $880/oz – down from $970/oz in the previous quarter.

It represents a 19% drop in gold and a 4% reduction in copper output quarter-on-quarter.

Newcrest blamed the result on lower feed grades caused by the cessation of mining at the Cadia Hill open pit in June.

In addition, production was impacted when a section of the conveying system at Ridgeway failed on September 13.

Newcrest said the conveying systems did not restart until the end of the month.

Production from Cadia East was continuing at small volumes, with commercial production expected to be achieved this quarter.

It was also a disappointing quarter at Lihir, with gold production falling 21% quarter-on-quarter to 129,311oz at a cash cost of $632/oz.

Reduced output was put down to an electrical fault in the main oxygen plant.

In addition, a temporary suspension of operations triggered by a dispute involving the Lihir Mining Area Landowners Association in August adversely impacted production.

The Million Ounce Plant Upgrade at Lihir remained on budget and schedule, with construction about 97% complete.

Completion of the conveying and grinding circuit, and commissioning on the new oxygen plant and autoclave, are planned for the current quarter.

Production at Telfer was down 16% at 110,372oz, while cash costs jumped from $849/oz to $939/oz. This was due to lower mill throughput associated with a planned shutdown of the SAG mill.

The shutdown also contributed to a 17% drop in copper production, from 8382t of copper in the June quarter to 6916t.

Hidden Valley’s performance was slightly better, with gold output only decreasing slightly from 21,349oz in the June quarter to 22,137oz.

Meanwhile, production at Bonikro tipped in at 22,033oz, slightly up from 20,046oz recorded in the June quarter, as a result of higher gold grades and increased recoveries.

Newcrest recently raised $US1 billion ($A964 million) through the issue of corporate bonds in the United States, with proceeds to be used to repay existing unsecured debt and for general corporate purposes.

Despite falling output and increased costs during the September quarter, Newcrest has maintained its 2012-2013 financial year production of 2.3-2.5Moz. 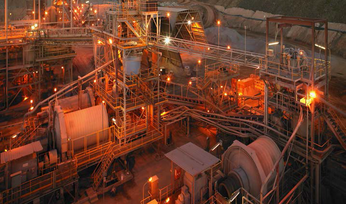 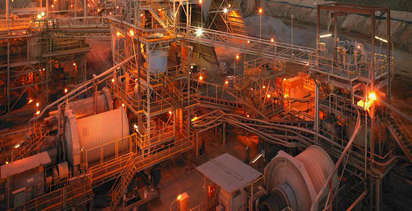