BHP Billiton will have to sell off some of its assets before forming a spin-off company, according to Macquarie Private Wealth. 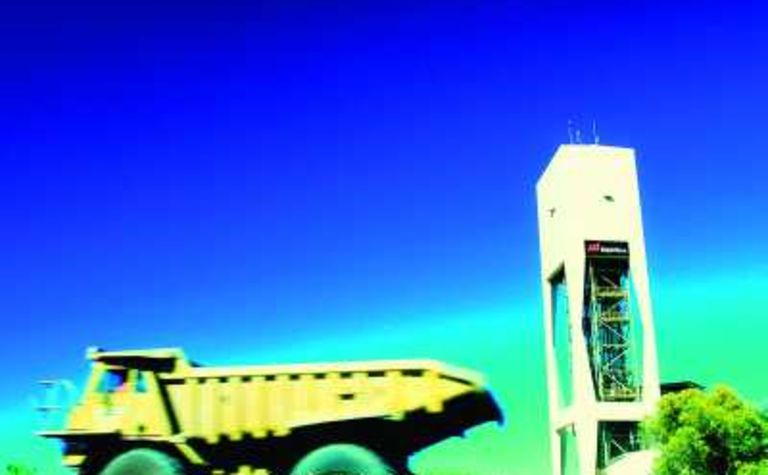 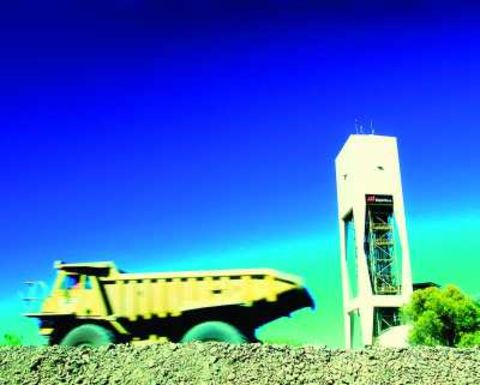 Yesterday, in response to speculation, BHP said it was looking at structural options relating to the ongoing simplification of its portfolio, indicating that a demerger was a possibility.

“For a company that chooses its language carefully, this strengthening terminology appears to support the idea of growing momentum and growing determination behind a potential spin-off,” Macquarie said in a research note.

CEO Andrew Mackenzie has pushed his message of the “four pillars” – being iron ore, copper, coal and petroleum – since taking over last May.

Potash has been earmarked as a potential fifth pillar but it leaves the aluminium, manganese and nickel assets out in the cold.

But Macquarie expects BHP to “clean up” the portfolio of non-core assets first before embarking on a demerger.

“Given the largely unrelated nature of many of BHP’s divestment candidates – the only common thread is that none are in the four pillars – we believe it is unlikely that BHP would be able to package up all of these into a single entity to be spun off,” Macquarie said.

Macquarie believes that BHP’s non-core assets are worth around $US19.9 billion ($A21.5 billion) and include the aluminium business, the Nickel West and Cerro Matoso nickel assets, the UK, Algerian and Scarborough petroleum assets, South African and New Mexico coal properties and the Cannington mine in Queensland.

Glencore Xstrata CEO Ivan Glasenberg recently confirmed that Nickel West was for sale and his company was looking at it due to its proximity to Glencore’s Murrin Murrin operation in Western Australia.

Macquarie estimates that BHP’s production on a copper equivalent basis would fall by around 18% in 2015 if all divestments were pursued but earnings before interest and tax would only be hit by 3% due to the disposal of low-margin businesses.

Analysts are also expecting BHP to announce a share buyback by the end of next year, with the amount ranging from $6.5 billion to $14 billion, depending of the number of divestments.

Large NSW coal mine to be wound down 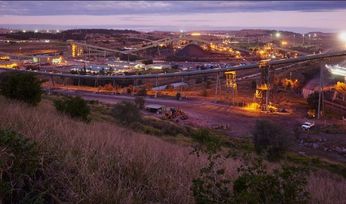 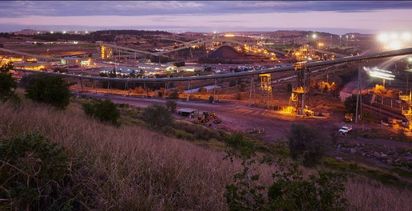 No big bang M&A for BHP just yet

Homegrown and future-focused: a battery and critical metals discovery in the USA