CONFIDENCE in the mining sector has improved for the second straight quarter, with the industry one of the most positive in the nation, according to Commonwealth Bank. 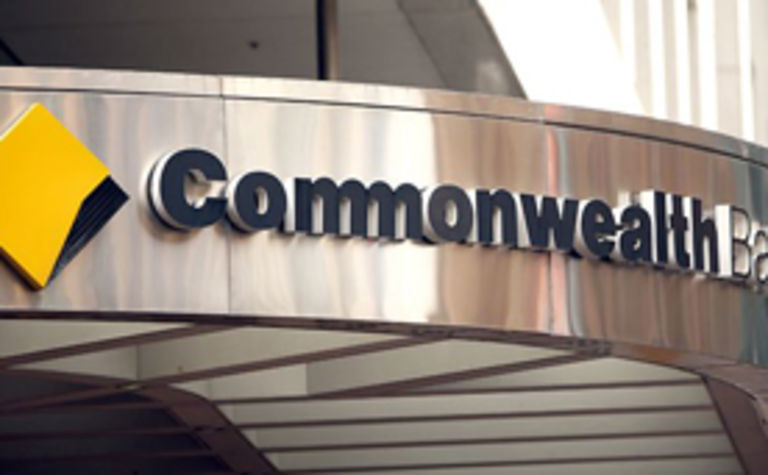 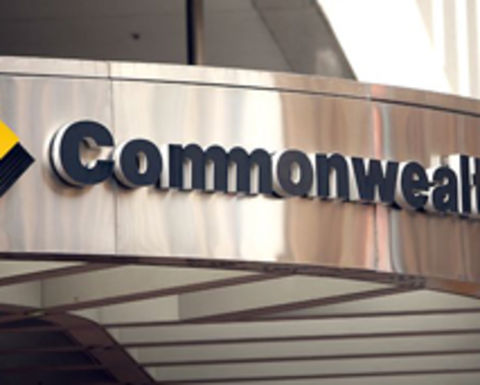 In its latest Future Business Index, CommBank said confidence in the mining sector had risen 21.1 points to 28, with 55% of businesses expecting a boost to revenue and 53% tipping a profit rise over the next six months.

From all respondents in the survey, miners were the most optimistic about the coming budget, with 53% expecting a positive outcome compared to 35% for all sectors.

Looking forward, 59% of the mining industry said it was well prepared for volatility and 94% said it had risk plans in place.

On this front 75% of miners said they were focused on cost management rather than growth.

Looking around the nation, Western Australia was the most confident region and experienced the biggest jump quarter-on-quarter.

In total, 40% of WA firms expect business conditions to improve in the next six months, with a national high 43% expecting a positive outcome from the budget.

Mining firms were also the most optimistic about international growth prospects over the next six months.

Compared to other firms, they were the most bullish on economic conditions in Europe, North America and Asia.

More than half of the mining firms surveyed also said they would prefer the Australian dollar to trade within the US80-89c range.

Taking stock of the wider economy, Commbank said its overall index had eased slightly to 14.3 points, down 2.7 from the December high of 17.

Queensland and WA were the only two states to see increases over the quarter, ranking as the first and second most confident states, respectively.

“Overall, businesses are also generally feeling better prepared to meet future volatility. This optimism was echoed by businesses expecting increased investment and use of debt to fund expansion over the next six months.

“While the outlook remains robust, the landscape is not without its challenges. In the next six months, managing growth and gaining access to skilled staff rank amongst the top challenges for mid-market organisations.”

Discoveries excite and market confidence up 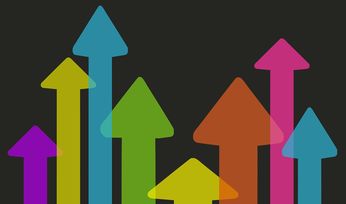 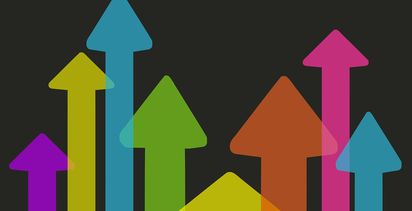