SHARES in investment company Charter Pacific Corporation soared by 60% today after its subsidiary was granted a mining permit for an advanced hematite direct shipping ore deposit in Mauritania. 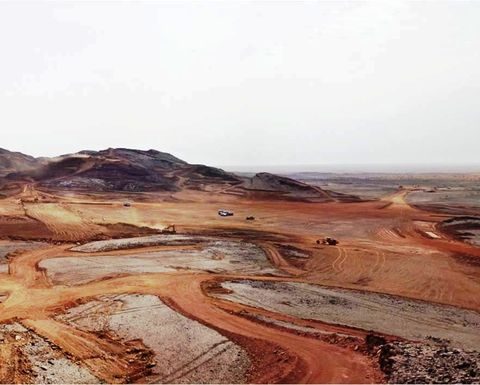 The acquisition cost is $US10 million ($A10.7 million) over five years, with the first $3 million payment due on issue of the presidential decree.

The company believes the resource can support a 1Mt per annum DSO operation for 10 years.

A previous operator spent $45 million on the project, including resource drilling, pre-stripping and port and road preparations.

The site has been on care and maintenance since November 2013 but Charter Pacific believes it can achieve first production in the third quarter of 2015 at a cost of around $22 million.

“This project complements our existing Mauritanian investments and accelerates our ability to generate significant near-term value for shareholders,” he said.

“Rarely does such an advanced DSO iron ore project become available with infrastructure either in place or at near-term availability.

“It’s also important that the cost of iron ore production in Mauritania is well below that of other ore producing markets.”

The deposit remains open and the company believes there is potential to grow the hematite resource.

The project is adjacent to one of Charter Pacific’s existing tenements.

Dart said the company was well-placed to advance the project with its existing in-country manager and it would assemble a team and appoint a mining contractor.

“Charter Pacific is now in a strong position to advance discussions with institutions, potential partners, financiers and commodity traders,” he said.

Legleitat is 10%-owned by WAFA Mining & Petroleum, with the remaining 20% free-carried by the government. 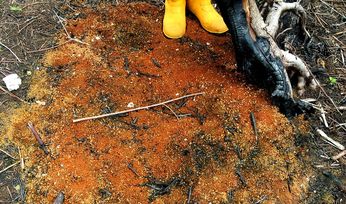 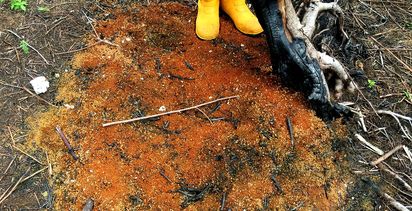