ASPERMONT Managing Editor Michael Cairnduff compiles the five most viewed stories on MiningNews.net to offer readers a brief of leading industry news from the past week, as you wake up this Saturday morning. 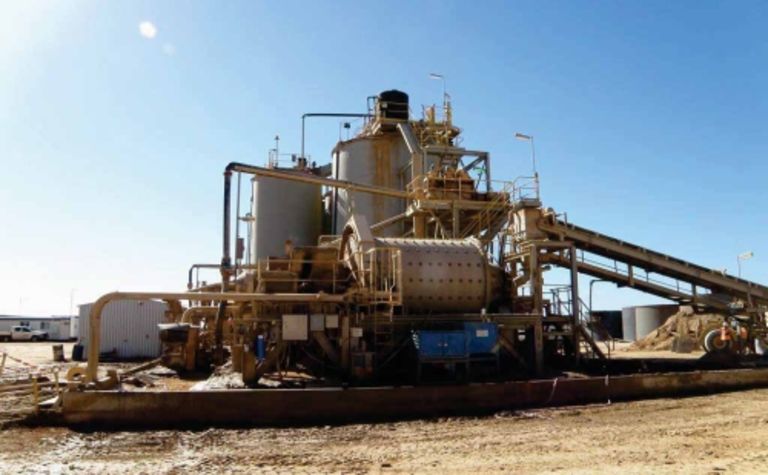 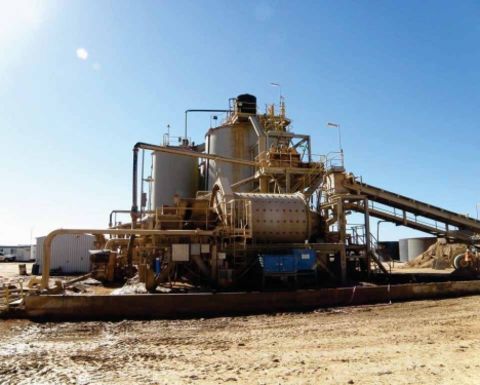 Worker killed at Goldfields mine

A MAN has died at Stone Resources Australia's Brightstar mine near Laverton in Western Australia after being involved in a machinery accident this morning.

A Department of Mines and Petroleum spokeswoman told MiningNews.net that police were onsite at the mine and an inspector was travelling from Kalgoorlie to start an investigation.

Two lead investigators will also travel to Kalgoorlie today and be at the minesite tomorrow.

Stone Resources was issued a prohibition order in 2012 after the DMP said it had identified "unsafe and unhygienic conditions" at the mine's crushing plant facility.

The order lasted about a month before the regulator gave it the all clear to resume operations.

RIO Tinto and its partners Chinalco and the International Finance Corporation have signed the investment framework with the Guinean government for the massive $US20 billion ($A21.6 billion) Simandou iron ore project.

The agreement provides the legal and commercial foundation for the project, which will be the largest combined iron ore and infrastructure project ever developed in Africa.

The government will submit the agreement to Parliament to seek its ratification, allowing the bankable feasibility study to be finalised within 12 months.

"With massive infrastructure investment, this project is of critical importance for the people of Guinea," Guinean President Alpha Conde said.

"It's a nationwide priority that goes beyond the mines and far beyond our generations.

It is unclear if Papillon is the predator or the prey in any deal, though analysts have long tipped the company as a prime merger and acquisition target.

Macquarie Securities has named Papillon as one of its top buy companies among gold explorers and developers.

Papillon's 5.15 million ounce Fekola project in Mali is widely considered one of the best undeveloped gold deposits in the world.

Papillon released an impressive prefeasibility study for Fekola in June, outlining production of 306,000 ounces of gold per annum at average at C1 cash costs of $US580 per ounce and all-in cash costs of $725/oz over an initial nine-year life.

MMG business development manager Michael Nossal says the Chinese-owned miner was lucky to seal the $US5.85 billion ($A6.32 billion) purchase of the Las Bambas mine in Peru.

Speaking at Paydirt's Latin America Down Under conference yesterday, Nossal said the Glencore-Xstrata merger had created a unique opportunity to pick up the mine.

"You don't usually get the chance to tender for and buy a project of this quality," he said.

"They're the type of projects that companies like to develop and then keep as a company-maker."

Nossal said the purchase established MMG in a third timezone and was a key part of its global growth strategy.

Africa's demand to outstrip China beyond 2030

STRONG demand from China is a one-time game and miners will need to look to emerging markets in Africa to secure their long-term future, Austrade general manager Grame Barty says.

Speaking at Paydirt's Latin America Down Under conference in Sydney this morning, Barty said that while China's growth to 2030 was strong, it would eventually taper off.

He said resources companies needed to keep global trends in mind and remember China would eventually finish its expansion phase.

"Until at least 2030, we know that China and northeast Asia will continue to be a dominant force," he said.

"But China is a one-time event, a super cycle that we can foresee to 2030. The curve flattens after that." 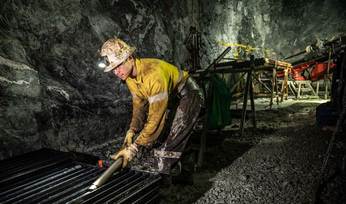 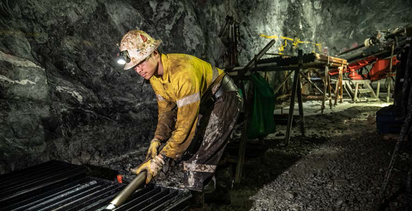