THE battle for Aquila Resources may be about to get even more interesting after the company and its new major shareholder Mineral Resources called trading halts over a “potential material corporate transaction” this morning. 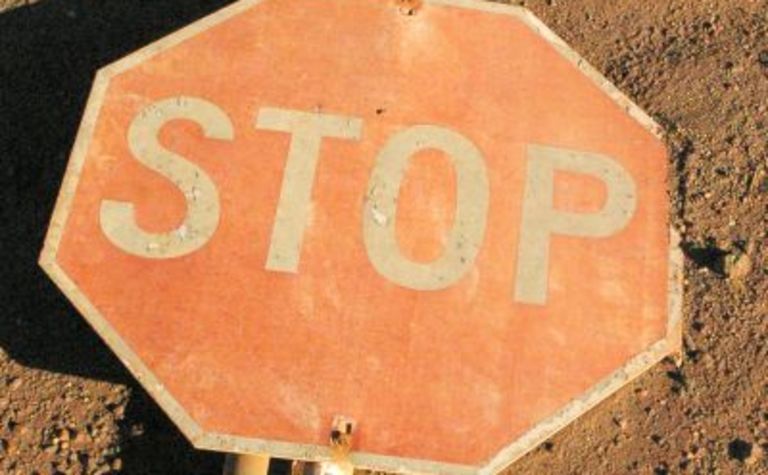 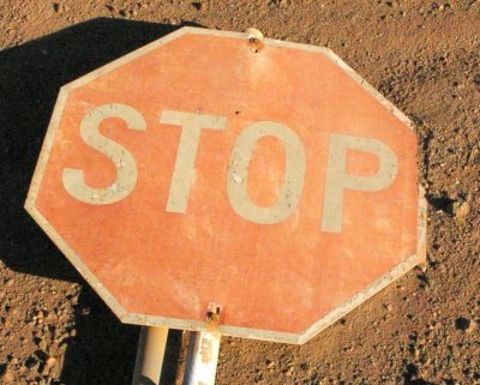 In separate releases, the companies asked the Australian Securities Exchange to halt their shares until the opening bell on Wednesday.

It comes after MinRes purchased a 12.8% stake in Aquila last week in a bold move to ensure it didn’t get shut out of negotiations over the West Pilbara iron ore project.

It is understood MinRes and Aquila had been in talks regarding cooperation on the project since before Baosteel Resources and Aurizon Holdings made a surprise $A1.4 billion cash takeover bid for Aquila on May 5.

The emergence of MinRes on the Aquila register prompted speculation that Baosteel and Aurizon may lift the $3.40 offer price, particularly after MinRes paid $3.75 for a block of 50.2 million shares.

But hopes were dashed on Friday when Baosteel and Aurizon poured cold water on speculation of an increased bid or an extension beyond the July 11 closing date.

Aquila’s independent board committee is yet to make a formal recommendation but after welcoming the higher price paid by MinRes, it is expected the company will tell shareholders to reject the offer when it releases its target’s statement this week.

While MinRes said it had the “financial capacity to make a meaningful capital contribution” to the project, it would be unable to match or exceed the $1.4 billion Baosteel offer or come up with the $7.4 billion required to develop the WPIOP.

The development of the WPIOP has stalled over the past 18 months due to a budget dispute between Aquila and its joint venture partner AMCI.

The lack of progress prompted 19.9% shareholder Baosteel to make a bid with logistics provider Aurizon joining it in order to gain a much-desired foothold in the Pilbara.

Baosteel chairman Dai Zhihao said the company had tried to support Aquila over the past five years but believed it had reached an impasse.

“Baosteel and Aurizon announced the offer for Aquila shares with the intention to progress Aquila's stalled development projects,” he said in a statement on Friday.

“The full cash offer gives Aquila shareholders an opportunity to realise certainty of value for their investment at a substantial premium to trading prices prior to the announcement of the offer.

“This is in stark contrast to remaining a shareholder of Aquila and facing the challenges and uncertainties of volatile commodity markets, risks of financing large capital expenditure, potentially dilutive capital raisings and the challenge of developing genuinely economically feasible greenfield projects.”

Zhihao said if the bid was unsuccessful, Baosteel saw no meaningful prospect for being involved in the development of the WPIOP.

“In those circumstances Baosteel and its related entities would have to carefully consider their ongoing shareholding in Aquila,” he said.

Aurizon CEO Lance Hockridge noted that iron ore prices had fallen by more than 15% since the bid was announced on May 5.

“Baosteel and Aurizon together have the capacity to fund, the resources and the genuine capability to progress Aquila's greenfield projects with the joint venture partners,” he said.

“In this context, we hope the Aquila board will consider this compelling and certain all-cash offer in the interest of all shareholders.”

Before entering a trading halt this morning, shares hit as high as $3.27 but last traded at $3.13.

MinRes shares closed at $1.55 on Friday. 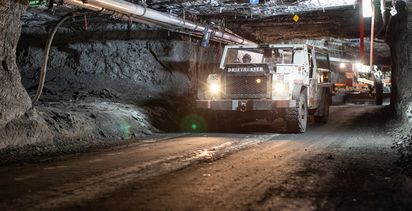