THE work of women in Western Australia and Queensland’s mining sectors was recognised this morning with at ceremonies held by the WA Chamber of Minerals and Energy and the Queensland Resources Council. 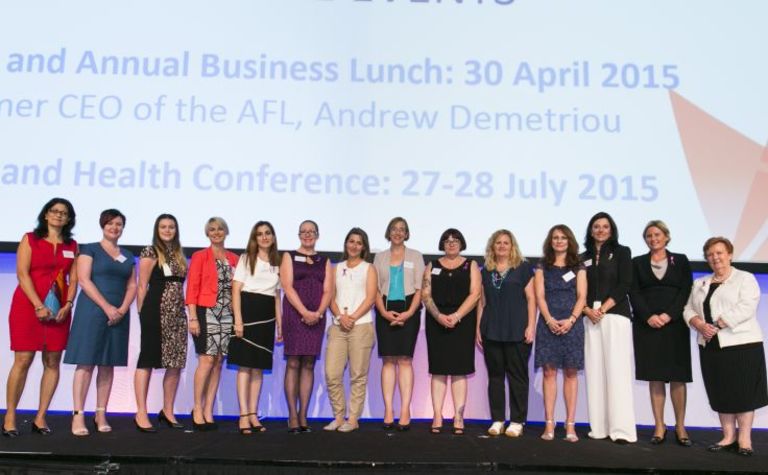 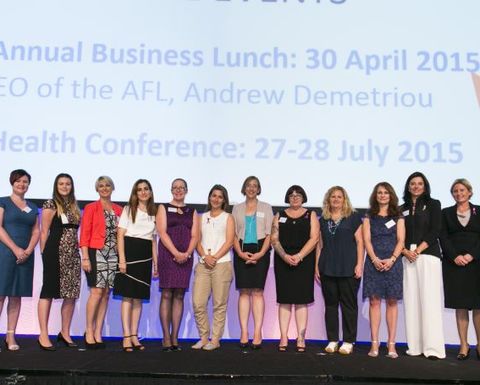 The CME 2015 Women in Resources breakfast

A breakfast attended by more than 1000 people was held in Western Australia, and included a panel of industry leaders who discussed the competitive advantage of gender diversity.

The Women in Resources Champion was awarded to Fortescue Metals Group group manager people Linda O’Farrell, who has held previous executive roles at companies including BHP Billiton and Mount Gibson Iron over her 18-year career.

Through each of her roles, O’Farrell has supported diversity in the workplace through speeches at events, participation in studies and committees and support of diversity networks.

Mining engineer Kalpana Maharage from Rio Tinto was the Outstanding Young Woman in Resources. At 26, Maharage is the youngest superintendent on Rio’s Greater Paraburdoo mine operations, having been promoted within a year of completing the graduate program.

Margeaux Janenko from Kentz Engineering and Construction was the recipient of the Outstanding Operator/Technician/Trade woman in Resources for her work as an electrician at Chevron’s Gorgon site and as a volunteer board member of the not-for-profit group TradeUp Australia.

The People’s Choice Award was received by Geeta Thakorlal from WorleyParsons, for her achievements over a 28-year career in oil and gas spanning four continents. Thakorlal is a talent mentor both locally and overseas, and a mother of two children.

The Outstanding Company Initiative award was won by Atlas Iron for its Women in Atlas initiative, which has run over the past two years and provides opportunities for women to grow personally and professionally through leadership, education, mentoring and network support.

CME CEO Reg Howard-Smith said the ceremony recognised the strength of gender diversity in the sector.

“For the resources sector the benefits of a diverse workforce go well beyond the argument for equality. Workforce diversity is strongly associated with improved business performance,” he said.

“Resources companies have been at the forefront of this movement, with senior management driving policies to achieve cultural change.

“These are changes that make smart business sense.”

Meanwhile, at the Brisbane Convention and Exhibition Centre, the Queensland Resources Council held its 10th annual Women in Mining and Resources breakfast.

The Gender Diversity Champion Award went to Jacqui McGill, who is asset president at BHP Billiton Mitsui Coal and has previously held a number of management roles within the sector. McGill was previously a finalist in the council’s award for women in 2012.

Rio Tinto’s Sandra Newman, who is a leader of site civil infrastructure projects and the only female project manager at the Hail Creek mine, received the Exceptional Young Woman Award, recognising her advocacy for young women joining the sector.

The outstanding Queensland Tradeswoman/Operator/Technician Award also went to a Rio employee, with Julie Stainkey, a crew leader at the Weipa bauxite mine with more than 15 years’ experience who was recognised for her leadership of indigenous employees and female operators.

The Queensland event was webcast at simultaneous award breakfasts in Blackwater, Mackay and Moranbah.

'This is an historical milestone for Australia that should be celebrated' 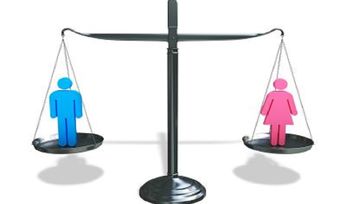 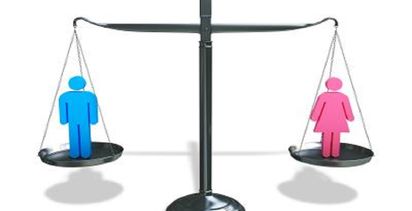