THE latest BDO Explorer Quarterly Cash Update has confirmed how tough the market is for junior miners. 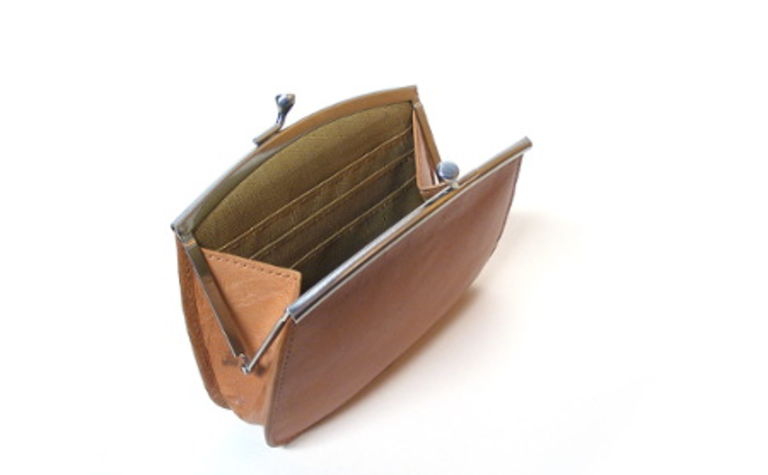 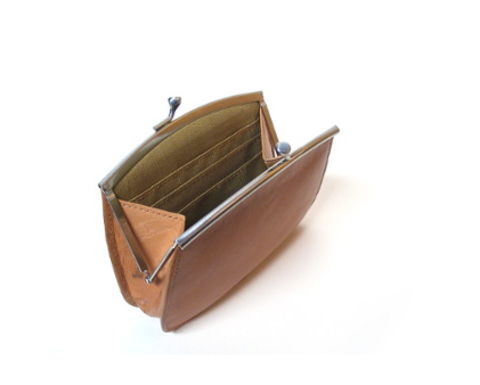 Following on from MiningNews.net' report last week about the high number of juniors being queried by the ASX, the research from BDO shows the number of explorers with available cash to continue operating for more than two quarters has dropped to 53% from 56% in the September quarter.

And like the September quarter, one in nine explorers undertook no exploration during the December quarter.

"To meet the future global demand for natural resources, a strong and robust junior sector is critical to the discovery and development of new and economically viable deposits and reserves," he said.

But 17 fewer explorers (814 total) lodged Appendix 5B reports for the quarter, a new low in the six quarters BDO has been releasing the reports.

While seven have given no reason for not lodging reports, another seven were delisted or suspended due to the appointment of administrators.

Average exploration expenditure fell for the fourth consecutive quarter to $A604,000 per company, down from $980,000 in the June 2013 when the first report was released.

And just 37% of companies had a net investment in capital expenditure, similar to the September quarter, but down from 45% in the June quarter of 2013.

With the slump in commodity prices, BDO has warned things are not likely to get any better anytime soon.

"With no significant increases forecast for iron ore, crude oil or coal pricing in the next two years, the ability of junior explorers to source new equity will become increasingly difficult," Taylor said.

But in some positive figures from the report, 46% of companies had positive net financing cashflows, higher than any of the five previous quarters.

MNN reported last week that 30 junior companies had been grilled by the ASX for having not enough cash to fund activities in the current quarter.

And since Thursday, Rubicon Resources was quizzed over estimated cash outflows of $255,000 for the current quarter, despite cash of only $255,000 at the end of December.

Rubicon said it expected to conduct a placement once it completes the acquisition of Mozambique resources company PacMoz later this month.

It took six years and 50 holes, but Stavely finally made its long-promised discovery in Victoria 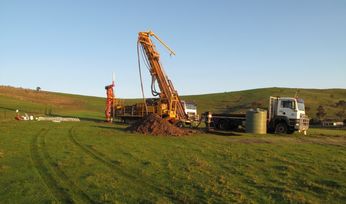