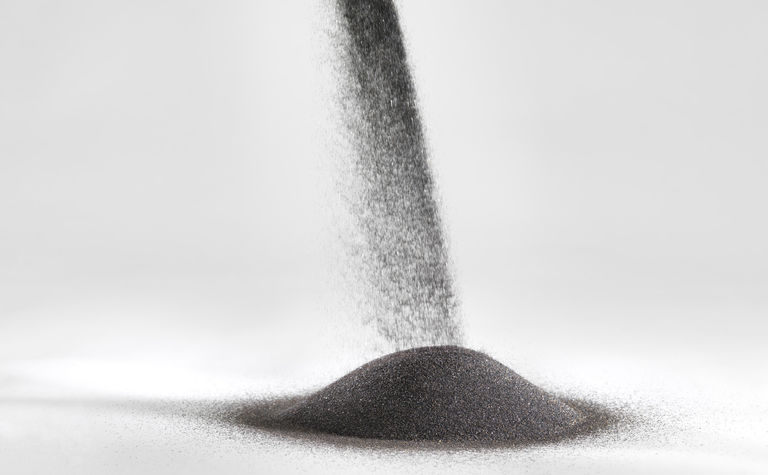 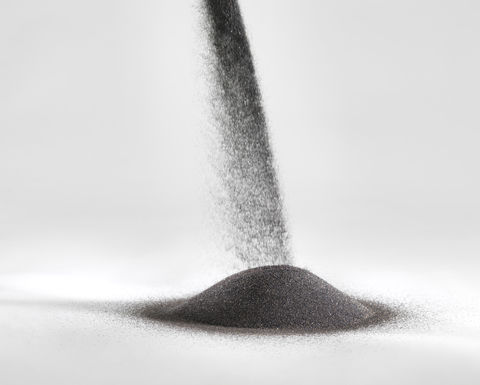 Times are good in the mineral sands space

The company produced 154,000 tonnes of zircon, rutile and synthetic rutile in the third quarter, but only sold 144,000t due to the timing of shipments and Australian port congestion.
Mining and processing were impacted by the demerger of Sierra Rutile in August, and production constraints in Australia.
Its zircon products sold for 10% more at US$2038/t for the three months, while rutile fetched $1664/t, 12% higher than in June.
It will keep its zircon price steady over the next six months.
The company says it is fully contracted for the December's zircon output, and it is fielding "significant interest from both existing and new customers" for its rutile products as it prepares to boost annual production with the restart of the SR1 kiln at Capel, Western Australia.
SR1 was placed on care and maintenance in 2009, and is being recommissioned.
Iluka said it offered a low-cost opportunity to add 110,000tpa of capacity in the face of industry supply constraints.
The miner says its sales continue to be constrained by production, and its supply chain remains tight, with no stock in some warehouses.
Looking ahead, Iluka expects to deliver both a definitive feasibility study for its rutile-rich but deep Balranald deposit in New South Wales and a prefeasibility study for its Wimmera project in Victoria later this quarter.
A PFS for Atacama, a satellite deposit of Jacinth Ambrosia operations in South Australia, is being finalised for early 2023.
On the rare earths front, in addition to this week potential $73 million offtake deal with Northern Minerals, earthworks have started for the planned $2 billion Eneabba refinery in WA.
Iluka's stock, which has traded at $8.08-12.83 over the past year closed down 6% yesterday at $8.76, valuing it at $3.7 billion.

Green steel: will it happen? 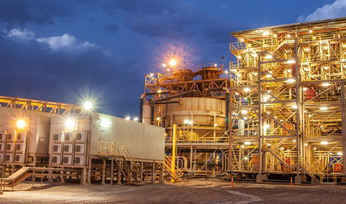 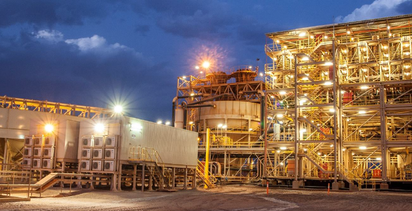 Iluka in a position of strength

Mount Gibson on road to recovery

Green steel: will it happen?