MAJOR miner Rio Tinto and BHP Billiton have this morning announced a massive iron ore joint venture combining the two companies’ operations in the Pilbara, with Rio scrapping its deal with Chinese company Chinalco in the wake of the unprecedented move. 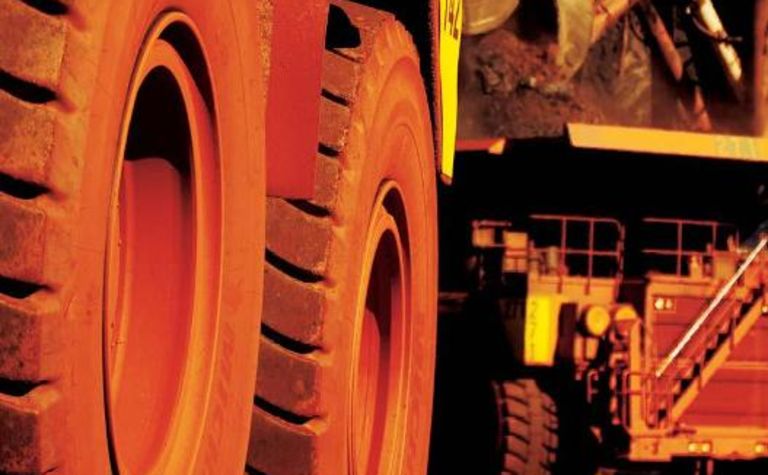 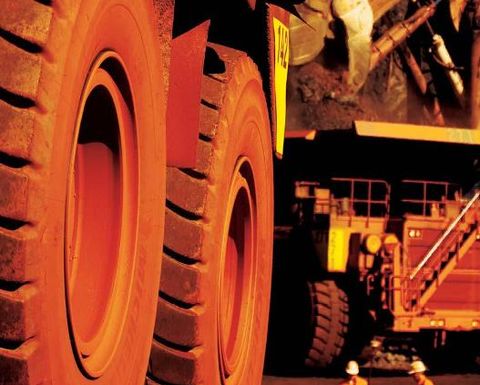 In a surprise announcement this morning, the two companies unveiled the production JV, which they said would unlock some $US10 billion in production and development synergies.

The deal, which is a non-binding agreement at this stage, will see BHP pay Rio $US5.8 billion for "equity-type interests" that will balance out the two companies' interests in the JV to 50:50.

The JV will be headed by a senior management team with broadly equal participation from Rio and BHP.

The two companies said in a joint statement the JV will operate as a cost centre and deliver iron ore, in equal volumes, to ships designated by BHP and Rio to sell independently through their own marketing groups.

In the joint statement, both companies' executives said the deal would create value for shareholders in Rio and BHP, while creating an "unrivalled" iron ore business. 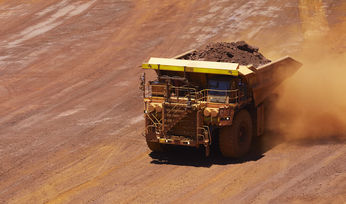 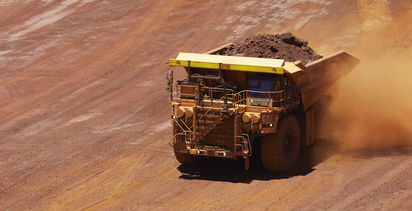