KING Island Scheelite’s plan to resume mining at Dolphin on the Tasmanian island next year has advanced with global commodity trader Noble Group Holdings signing an offtake agreement for around half of the first three years of production. 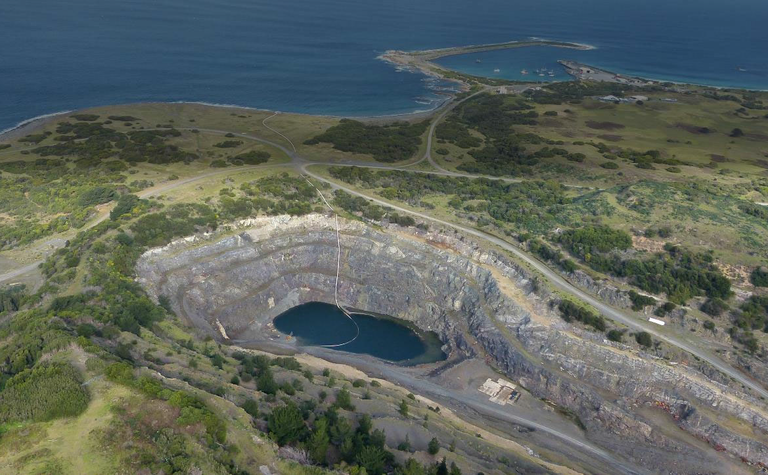 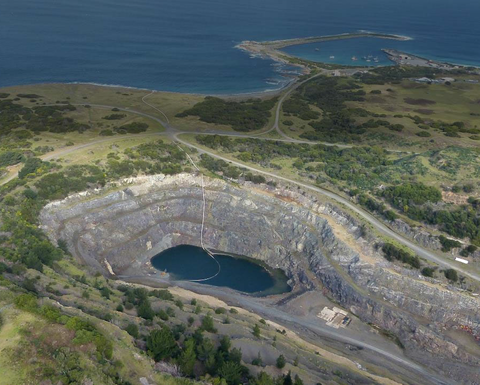 Noble will purchase 1500 tonnes per annum that, at current tungsten pricing, would see the emerging miner generate sales of around A$69 million over the life of the agreement.
Pricing will be set by the prevailing price for ammonium para tungstate, which is around US$215/t, having fallen this year due to the COVID-19 pandemic.
Together with an earlier agreement with Sandvik-owned Wolfram Bergbau und Hutten for 1400t over four years, about 70% of Dolphin's planned production for the first few years.
At full production, the redeveloped Dolphin mine is expected to produce around 3100tpa.
The agreement with Noble's Kalon Resources will kick off with two consecutive months of 75t parcels during ramp up, before settling into a monthly average of 125t.
It requires King Island to achieve certain financial and operational milestones leading up to commencement of production.
The company aims to resume production next year.
A feasibility study pegged an eight-year mine life based on Dolphin, with upside with the nearby Bold Head resource, but recent changes to its flowsheet and studies into the potential of resuming underground mining are seeing its DFS re-examined.
The Dolphin mine was shuttered in 1992. King Island originally dewatered the pit in 2014 with the aim of produce its first concentrate in 2017.
King island, which had A$650,000 at the start of the quarter, hopes it is getting close to a position where it can secure financing.
King Island shares surged more than 60% in early trade to 9c, hitting an intraday peak of 9.5c, its highest level in two years. 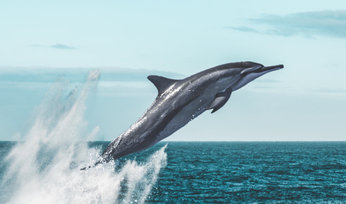 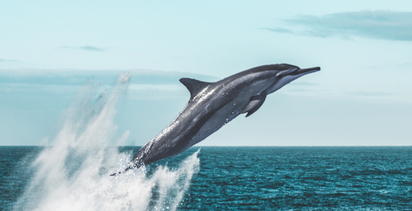