DIVERSIFIED major South32 is taking advantage of strong market conditions in the manganese and alumina markets. 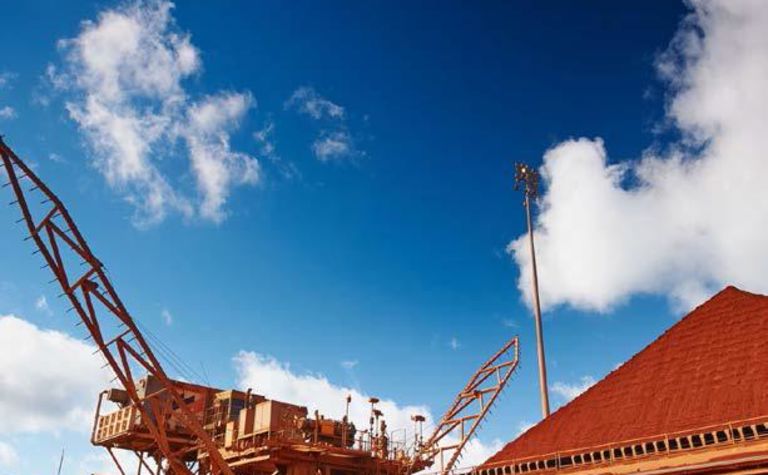 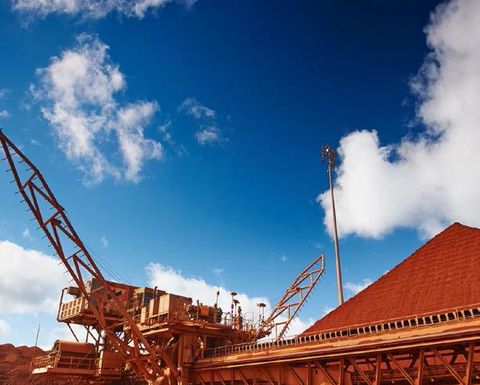 The company said it was continuing to take advantage of strong demand and pricing.

Production at Illawarra Metallurgical Coal production jumped 54% to 1.9Mt, though a significant increase in development rates is still required to sustain the operation of two longwalls in parallel at the Appin colliery from the second half of the 2020 financial year.

"Illawarra Metallurgical Coal also enjoyed a strong start to the year as an improvement in longwall productivity underpinned an annualised production rate of 7.6Mt in the quarter," South32 CEO Graham Kerr said.

South32 continued to operate its aluminium smelters at maximum capacity due to high alumina prices.

To take advantage of high prices, South32 finalised a number of agreements to ship stockpiles alumina hydrate from Worsley Alumina this quarter, as the operation continues to be impacted by planned and unplanned calciner maintenance.

Credit Suisse reported today that alumina prices jumped to an average US$540 per tonne in the September quarter, and upgraded its December quarter forecast by 24% to $470/t.

It expects prices to drop back to $380/t in the second half of next year.

South32 maintained full-year guidance for all of its operations.

"We finished the period with a net cash balance of $679 million and additional funds in our manganese joint venture as our key commodity markets benefitted from robust demand and pricing," Kerr said.

Net cash was down from $1.36 billion at the end of June due to the $1.45 billion acquisitions of Arizona Mining and the Eagle Downs coal project.

The company said it had completed around 65% of its $1 billion capital management program.

"We continued to make excellent progress in reshaping our portfolio," Kerr said.

"In addition to the two acquisitions, we continued to advance our 18 greenfield exploration projects and commenced the process to broaden and transform the ownership of South Africa Energy Coal."

The company said it had received formal expressions of interest for South Africa Energy Coal.

Rumble raises off the back of discovery 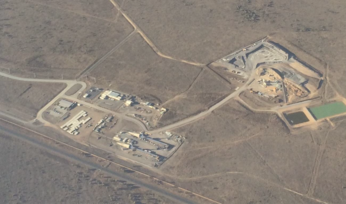 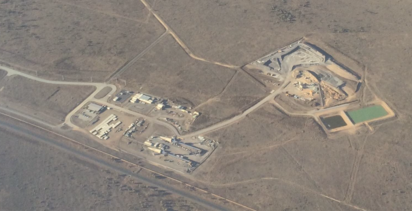 Rumble raises off the back of discovery