RIO Tinto and Alcoa – with the backing of Apple – have announced a revolutionary process to make aluminium that produces oxygen and eliminates all direct greenhouse gas emissions from the traditional smelting process. 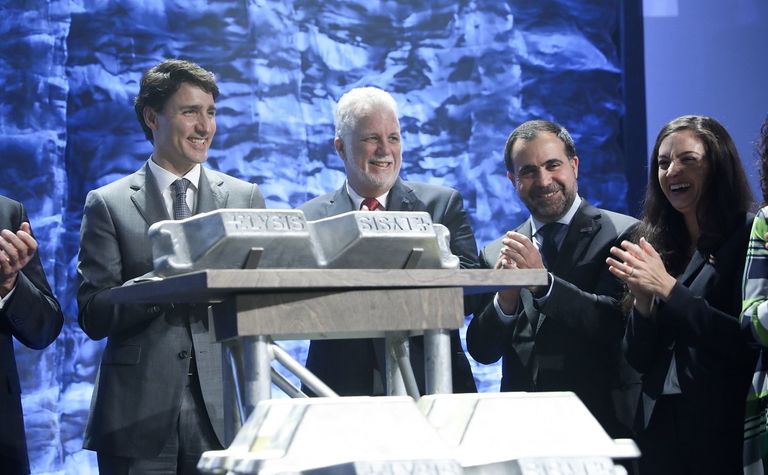 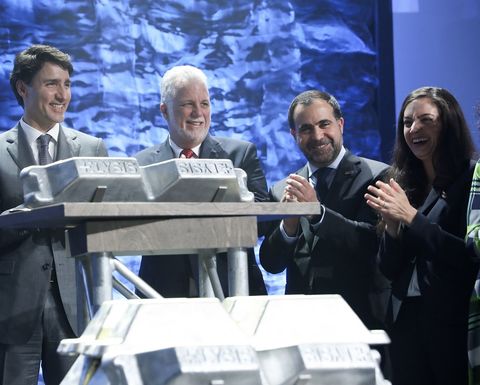 Announcing the creation of Elysis

Rio and Alcoa announced the formation of Montreal-based joint venture company called Elysis to develop and commercialise the process overnight in the presence of Canadian Prime Minister Justin Trudeau.

A technology package is planned for sale starting in 2024, with it to be used to retrofit existing smelters or build new facilities.

The patent-protected technology, developed by Alcoa, has been producing metal at the Alcoa Technical Center, near Pittsburgh, since 2009.

"This discovery has been a long-sought goal for the aluminium industry, and this announcement is the culmination of the work from many dedicated Alcoa employees," Alcoa president and CEO Roy Harvey said.

"Today, our history of innovation continues as we take aluminium's sustainable advantage to a new level with the potential to improve the carbon footprint of a range of products from cars to consumer electronics."

Rio's Vincent Christ has been named as Elysis' CEO.

Alcoa, Rio, Apple and the governments of Canada and Quebec have agreed to provide a combined investment of C$188 million.

Canada and Quebec are each contributing $60 million, with the technology having the potential to eliminate the equivalent of 6.5 million metric tonnes of greenhouse gas emissions if fully implemented at existing aluminium smelters in the country - roughly equivalent to taking nearly 1.8 million light-duty vehicles off the road.

Rio and Alcoa will invest $55 million each over three years for equal ownership, with the Quebec government to hold 3.5%.

Apple helped to facilitate the collaboration and will provide $13 million, as well as technical support.

"Apple is committed to advancing technologies that are good for the planet and help protect it for generations to come," CEO Tim Cook said.

"We are proud to be part of this ambitious new project, and look forward to one day being able to use aluminium produced without direct greenhouse gas emissions in the manufacturing of our products." 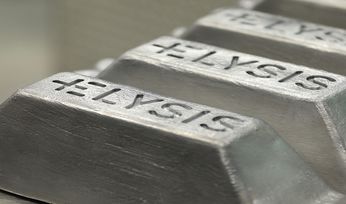 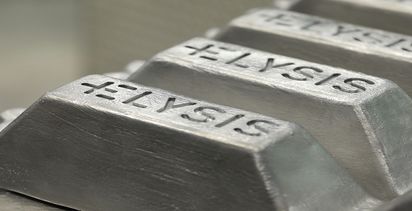 Rio the only major without coal or oil