Nickel back in town

THERE was a time there back in 2016 when it looked as if the Australian nickel industry would wither away to nothing, writes Barry FitzGerald. 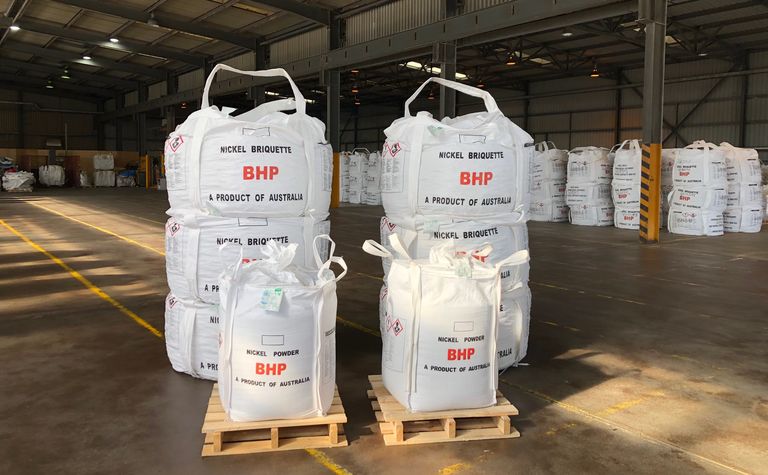 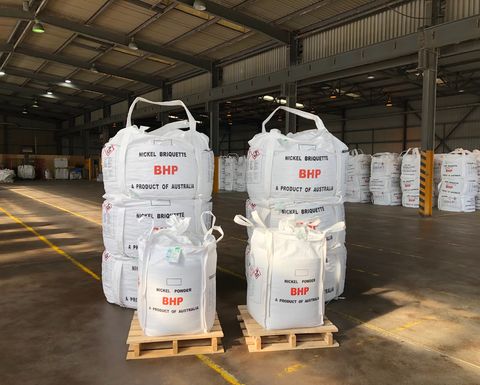 At the big end of town, BHP wanted out of Nickel West and was no longer investing in the metal, First Quantum was a year away from mothballing Ravensthorpe, and there were question marks over the ability of Glencore's Murrin Murrin to survive.

Outside of the majors, nickel mines in Kambalda and the East Kimberley were being mothballed, Western Areas was chewing through its reserve base at Forrestania for little reward, and Independence Group was thankful its Nova development came with a handy copper component.

The nickel price is now up 72% on its starting price for the year, a major achievement given uncertainty caused by the US-China trade war has knocked the stuffing out of other base metals.

The first has been the growing acceptance since the metal's 2016 low that the electric vehicle revolution will become an increasingly bigger subset of the nickel market, currently dominated by stainless steel demand (70%).

It's why Nickel West boss Eddy Haegel recently declared nickel's exposure to the EV revolution was a once-in-a-generation opportunity, noting as he did that a 60kwh NMC811 battery needs 9kg of cobalt, 11kg of lithium and a massive 70kg of nickel.

Needless to say, BHP is now investing heavily in Nickel West, developing new mines and positioning it to be the biggest supplier of nickel sulphate to the battery makers. In effect, Nickel West is no longer for sale.

When the current price is compared with BHP's FY2019 average realised price, Nickel West is getting a $500 million before-tax profit kick from nickel's price strength. It's not (yet) a big deal for the likes of BHP but it is nevertheless indicative of the new prosperity sweeping the nickel sector.

Apart from BHP's newfound love for the metal, First Quantum is returning Ravensthorpe to production next year, and Glencore's Murrin Murrin is thriving rather than just surviving.

Meanwhile, the nickel mines in Kambalda and the East Kimberley are being returned to production, and earnings for Western Areas and Independence are powering ahead, providing the incentive to pursue new developments and step up exploration.

The EV thematic for the rebuilding of the nickel price is a long-term event, which BHP for one thinks will not start to impact the nickel market in a meaningful way until the mid-late 2020s. It's why the nickel price struggled in the first half of this calendar year in the keeping with the other battery metals.

The second unfolding event has had a more immediate effect on nickel prices and is of course the early return of Indonesia's ban on the export of unprocessed laterite nickel ores from January 1 next year.

Anticipation of the early return of the ban - announced on August 30 - saw nickel prices breakout from $5.50/lb levels in early July to $7.41/lb the day before it was announced. Prices took off to $8.44/lb in response to the announcement, before settling back at the current $8.18/lb.

Metal price decks and earnings expectations for the nickel stocks have generally been upgraded substantially in response, carry share prices of the nickel producers/developers sharply higher. But not everyone is convinced nickel will hold at these higher levels.

When the potential for increased ore supply from the Philippines, and Chinese NPI producer stock drawdowns are added in, the argument that the Indonesian ban means already tight nickel supplies are about to get a lot tighter is further diminished.

It's why Credit Suisse might have upgraded its nickel price outlook to $8/lb for the 2019 December quarter but has it pulling back to $7/lb in 2020, and an unchanged at $6.70/lb in the long-run.

Macquarie has prices rising steadily to $US8.85/lb by 2024, saying that while the early return  of the Indonesian ban impacts 10% of the global market, there will be a Indonesian supply response ahead of the ban, and increased exports from the Philippines.

All that suggests the current nickel price is pretty much as good as it gets until the EV thematic takes hold of the industry, sometime in the mid-late 2020s by BHP estimate. It's not a bad outcome compared with the situation in 2016. 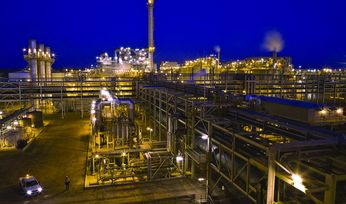 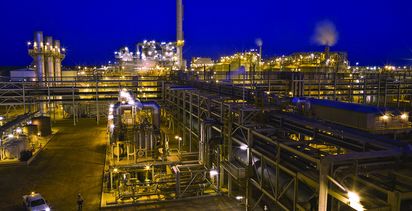 Forrest, IGO up stakes in Mincor

Discoveries may bring investors back