FAIRSTAR Resources’ drawn-out takeover offer for Golden West Resources has come to an end after the company today announced it would not be extending its takeover deadline, which expired last night.

Perth-based Fairstar, which launched its takeover bid in September last year, was offering seven of its shares for every one Golden West share.

However, earlier this year, the company lost about one-third of the shares it had acquired in Golden West due to the failure of Opes Prime.

Around 10 million Golden West shares held by Fairstar were passed to ANZ Bank thanks to an Opes Prime lending account.

Fairstar admitted that it used the 10 million shares in Golden West as collateral to secure $A3.3 million from Opes “to assist with the company’s working capital requirement”

ANZ sold off the Golden West shares as the bank sought to reclaim around $750 million in losses.

Fairstar said in a statement today that prior to the “unauthorised” disposal of 10 million shares in Golden West by ANZ, the company held a 33% stake in the takeover target.

“Fairstar continues to collate information in regards to ANZ Bank and Opes Prime in relation to the unauthorised disposal of a parcel of 10 million shares in [Golden West],” Fairstar said.

“The unexpected and unfortunate demise of Opes Prime and the disposal of this 10 million parcel held by Fairstar in [Golden West] significantly stymied the takeover process.”

Fairstar remains the single-largest shareholder in Golden West with a 22.9% stake, which the company expects will increase to 24.62% in the next 30 days once shares pledged to a financer have been returned.

Fairstar said it would consolidate its holding in Golden West and work with that company’s board to maximise the value of the Wiluna West iron ore project, which Fairstar considers to have substantial potential.

Shares in Fairstar have slipped 0.5c to 15.5c while Golden West has gained 5c to $1.90 in early afternoon trade. 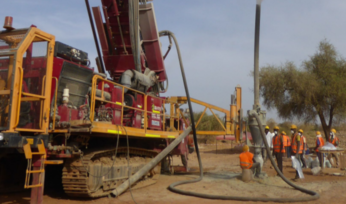 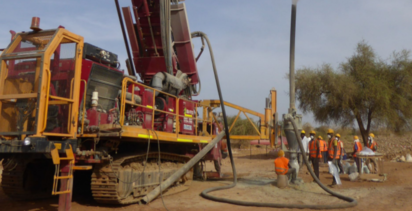