ENGINEERING company Monadelphous Group has secured new contracts and contract extensions in the resources and energy sectors totalling about A$150 million. 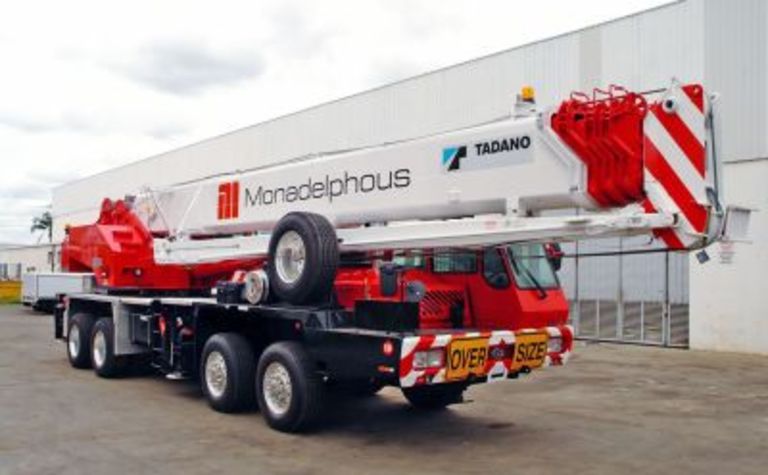 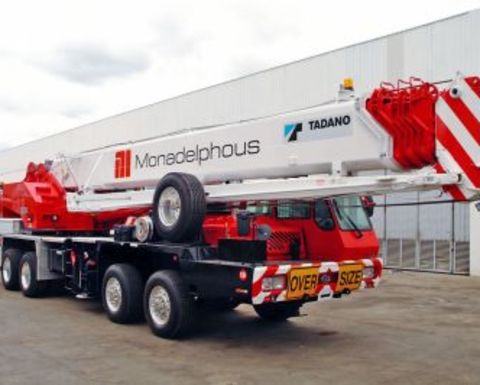 The company has been engaged to provide construction services at the Iron Bridge magnetite project, an unincorporated joint venture between Fortescue Metals Group and Formosa Steel, in the Pilbara region of Western Australia.

The work, which includes the provision of structural, mechanical and electrical and instrumentation services at the wet process plant, is expected to be completed by the end of this year.

The company was awarded a contract for the remediation of balance machines at the Finucane Island and Nelson Point ports in Port Hedland in Western Australia, with work expected to be completed by mid-2024.

In the oil and gas sector, the Monadelphous was awarded a 12-month extension to its existing contract with Santos in Papua New Guinea, in joint venture with Worley. 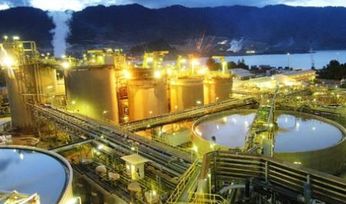 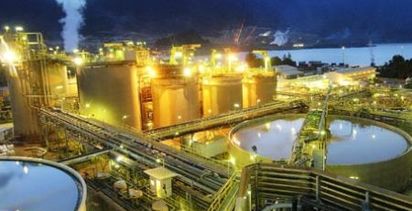