METAROCK Group subsidiary Pybar Mining Services has won a new A$18 million per year mining services contract with MMG for the Rosebery polymetallic mine in Tasmania. 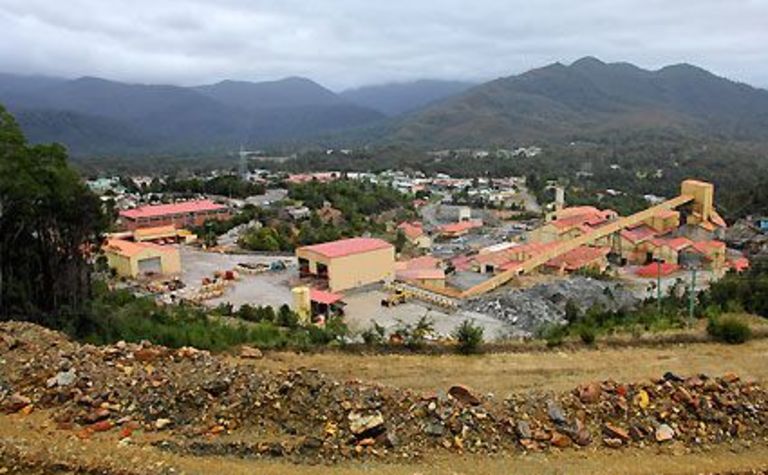 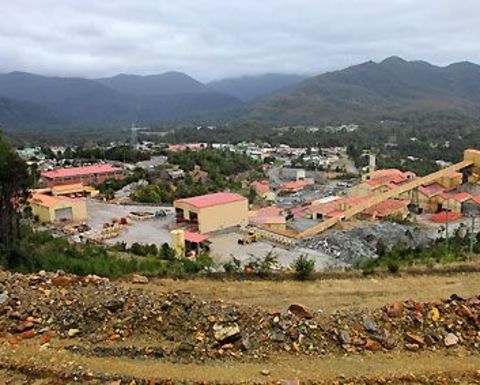 The Rosebery mine in Tasmania

Rosebery has been operating continually for over 86 years and produces zinc, copper and lead concentrates, as well as gold doré.

The contract provides for the supply, delivery and application of fibrecrete and cement fill at the underground mine under a new three-year fixed term.

Work is expected to begin in April 2023 with estimated contract revenues of $18 million per annum.

The contract was not included in Metarock's updated FY23 guidance of $530-580 million of revenue and $34-40 million of EBITDA.

The contract will create 25 jobs across a range of roles and requires roughly $7 million of new capital to be deployed which will be funded from existing equipment financing facilities.

"This long-term contract is indicative of the new contract structure that will underpin the future growth of the Pybar business," Metarock managing director Paul Green said.

"We are looking forward to Pybar returning to Tasmania, working with our tier one client, MMG, to deliver a very important project for the region."

MMG is based in Melbourne and listed in Hong Kong.

Metarock was unchanged at 19c, valuing the company at $24.9 million. 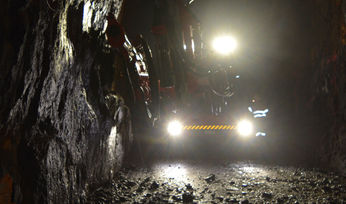 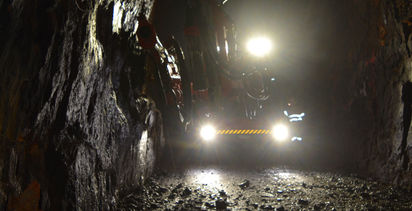