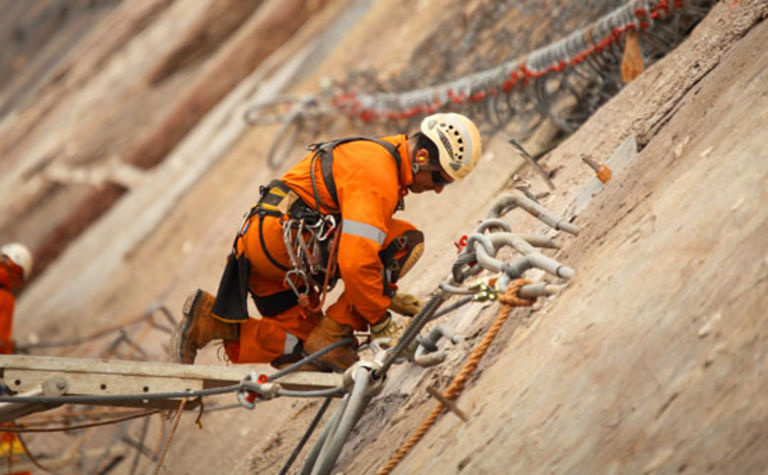 BCI Minerals has awarded SRG an earthworks and civil services contract extension over the Mardie salt and potash project.

The contract will see SRG continue to provide earthworks and civil services for the construction of evaporation pond embankment walls as well as other civil infrastructure for gas pipeline corridors and drainage.

The scope of works includes the design, supply and installation of the hybrid cathodic protection system and concrete maintenance repairs to the jetty.

SRG managing director David Macgeorge said the company was pleased to have been awarded the contracts to service the critical infrastructure for South32, Fremantle Ports and BCI.

"The South32 contract builds on our six-year relationship at the Worsley Alumina site and is evidence of our ability to add value for key clients through our diverse capability," he said.

"The contract extension at the globally significant Mardie salt and potash project demonstrates our ability to provide value-engineered services to our clients from project inception, and the capability to deliver critical infrastructure for the burgeoning salt and potash sector."

The wins follow $100 million worth of contracts awarded earlier this month. 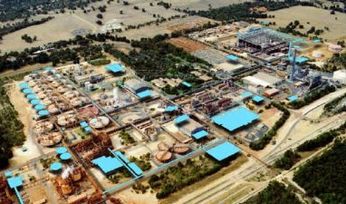 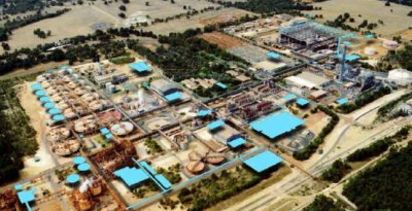 DRA looks ahead after half-year loss