WEST African drilling company Geodrill has reported an 88% jump in net income in 2021 to US$14.1 million. 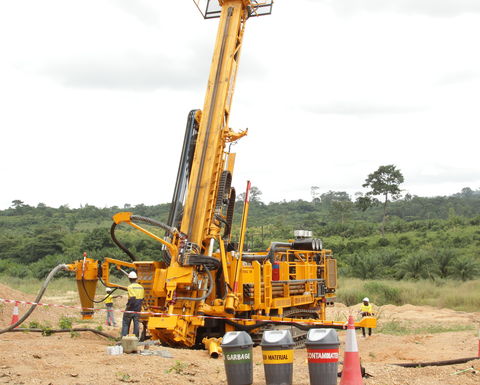 Geodrill hopes that a strong gold price and new contracts will see the good results continue through 2022.

The drilling company ended the year with net cash of $2.4 million and delivered dividends of C2c per share.

"We entered 2022 with the highest rig count in the company's history and expanded our geographical footprint, and in less than two months have announced over US$130 million in new drilling contracts, all with top-tier gold producers, Perseus, Centamin, and Endeavour," Geodrill CEO Dave Harper said.

He said the contracts signalled Geodrill's expansion beyond West Africa. The company operates in other African jurisdictions, including Mali and Egypt, and is expanding its presence in South America.

"This accelerated growth is all against a backdrop of the global economy, increasing investor interest in gold and driving exploration budgets," Harper said.

Busy week for Glencore; IAMGOLD in stoush with RCF; Newmont gives up ground; and more 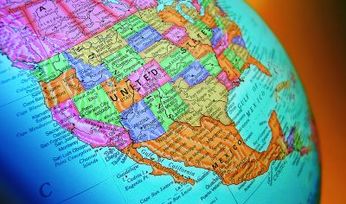 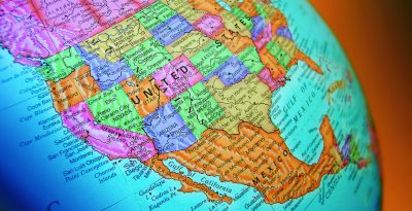