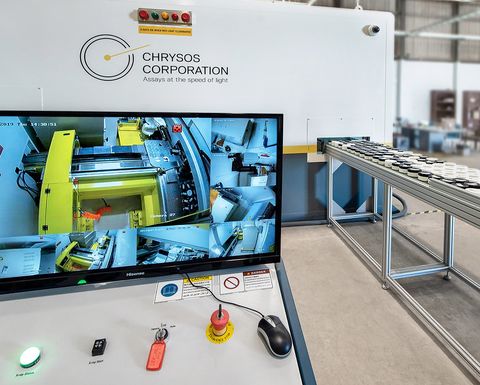 The unit, which is also the company's first deployment directly to a mine site, is part of a collaboration with MSALABS, a subsidiary of London-listed Capital, which will see at least seven Chrysos PhotonAssay units installed across the globe over the next 18 months.

The installation also represented Chrysos' first deployment directly to a mine site.

Barrick president and chief executive Mark Bristow said the installation was part of the group's continuing drive to harness technological innovation in the service of operational excellence, occupational safety and environmental care.

"At that point, with each unit capable of processing up to 480,000 samples per annum, we will be helping our customers reduce CO2 emissions by an estimated 18,000 tonnes and decrease hazardous waste by approximately 12,000 tonnes every year," he said.

He expected to see at least seven units installed around the globe over the next 18 months through the collaboration with MSALABS.

Chrysos raised A$50 milllion last month as it moves towards an initial public offering.

Golden days ahead for tech start-up 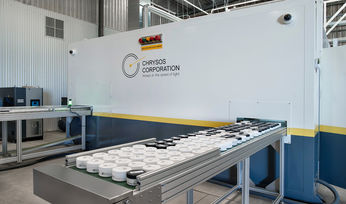