ENGINEERING and construction firm Monadelphous has won new construction and maintenance contracts totalling A$215 million across the iron ore and copper sectors in Australia and Chile. 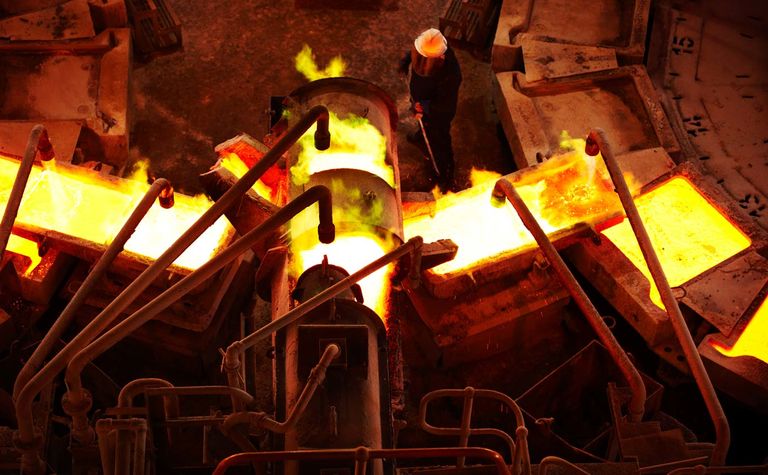 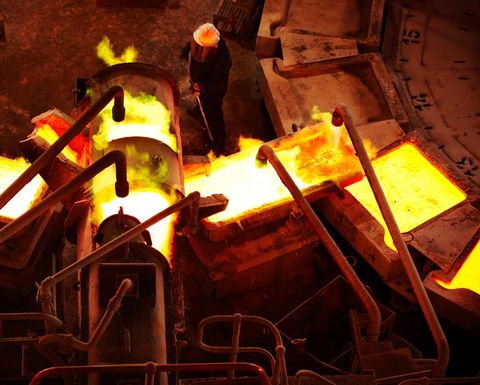 Monadelphous has won work at the Olympic Dam smelter

In South Australia, BHP has tapped the firm for new work linked to the smelter maintenance works campaign at the giant Olympic Dam mine, with the works expected to be completed in December.
Monadelphous is already resident at Roxby Downs, and has also been awarded a awarded a two-year extension to its existing maintenance services contract at Olympic Dam, providing a range of civil, structural, mechanical, building maintenance and electrical services, as well as the addition of underground rail maintenance services.
BHP has also asked the firm to build of modularised pump stations and associated infrastructure of the Escondida copper mine in Chile, through its local arm, Buildtek, which was acquired in 2019.
Chilean state owned copper mining company Codelco has also sent some work Monadelphous' way, comprising a three-year contract for the operations and maintenance of water infrastructure at the Chuquicamata underground mine.
Buildtek will also pick-up two new contracts maintenance activities associated with the concentrator plant at Codelco' El Teniente mine.
In the iron ore sector in Western Australia's Pilbara, Monadelphous has been awarded several sustaining capital contracts under its panel agreements with BHP and Rio Tinto.
Also, it has won a contract for the provision of construction and support services associated with Rio's Gudai-Darri iron ore project, with work expected to be completed by the end of 2021.
Finally, Monadelphous, in collaboration with global heavy lifting services company Fagioli, has secured a contract to deliver specialist heavy lifting and haulage services at the Fortescue Metals Group's $3.5 billion Iron Bridge magnetite project with Formosa Steel.
Monadelphous' said the strategic collaboration with Fagioli would enable its specialist heavy lift business to increase capacity and broaden capability for the Australian resources and energy markets.
Shares in Monadelphous, which have traded between $7.70 and $15.50 over the past year closed at $10.70 yesterday, valuing the business at $954 million.

Monadelphous and FMG build on relationship 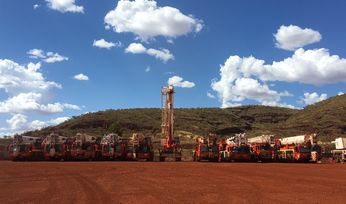 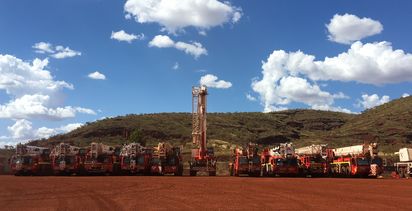