MASTERMYNE has been awarded a seven-year mining services contract to operate Sojitz Blue’s Gregory Crinum underground coal mine in Queensland for a total value of up to A$660 million. 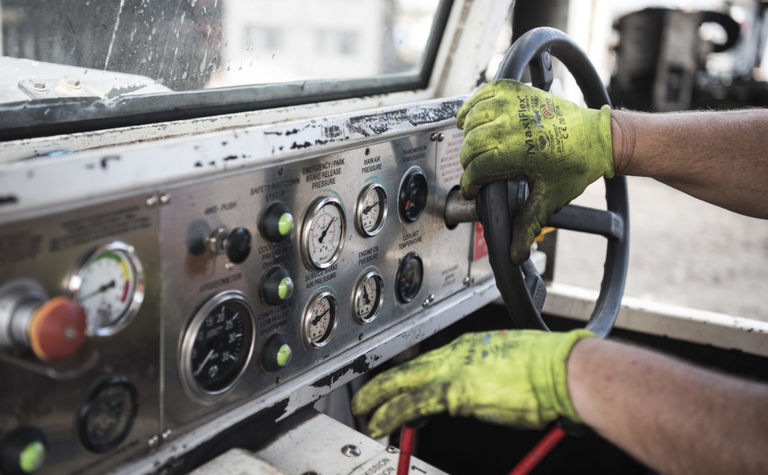 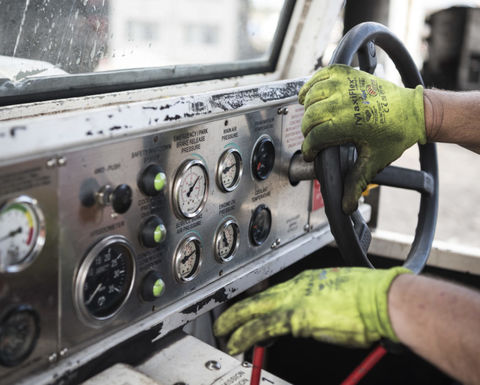 The win represents Mastermyne's first whole of mine contract.

Mastermyne CEO Tony Caruso said the win was a major milestone for the company and lifted its post 2020-21 financial year order book to $1.1 billion.

"[It] is significant in transitioning the business into a commercial model that is not only complimentary to the existing contracting model but will provide an even greater level of earnings certainty over the long term," he said.

"Through the detailed feasibility work and contract negotiations the team has put together a balanced contract structure that minimises downside risk while at the same time rewarding the business - through stronger margins - for better production performance.

"We have been working with closely with Sojitz for some time after being selected as their contracting partner early in the feasibility process and we look forward to continuing to work with Sojitz and the mine management as we move into production."

"It will support our strategic plans for the growth of high quality hard coking coal from the area," he said.

During 2020, Sojitz appointed Mastermyne to undertake a feasibility study focusing on the development of a high productivity bord and pillar mining operation.

In parallel, Mastermyne was also engaged as the mine operator to undertake the re-entry process.

The underground mining area was successfully re-entered in late October, with no issues encountered.

Mastermyne has continued as the mine operator while Sojitz finalised internal approvals.

The project scope includes the re-establishment of the underground infrastructure including conveyor systems, ventilation, associated mine services, remediation works and surface infrastructure, all of which is expected to take approximately six months.

Following the re-establishment works the mine will transition into production with a staged ramp up to three bord and pillar mining units.

The underground mine is expected to produce about 11 million tonnes run of mine coal over the life of the project.

Mining production is planned to begin late this calendar year.

The contract term is seven years with six months for the re-establishment phase followed by 6.5 years in the mining production phase.

Total contract value is expected to be in the range of $600-660 million.

At full production, the underground mine is expected to employ 180 full-time personnel.

Mastermyne will provide underground mining equipment from its current fleet, including three bord and pillar miners, multi bolters and shuttle cars along with a range of ancillary production equipment to support the operation.

The contract is expected to deliver on average $80-100 million revenue per annum once in full production.

Initial funding for the project establishment will be a combination of Sojitz capital and Mastermyne capital with the company drawing on its available funding lines to finance the project.

Mastermyne shares closed at 80c yesterday, close to a 2021 high, valuing the contractor at $85 million. 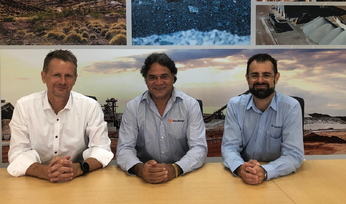 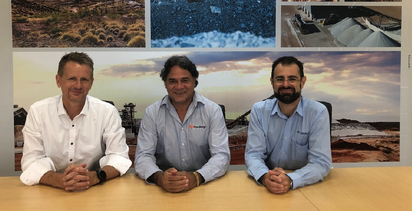 GenusPlus to hop to work at Kangaroo Hill