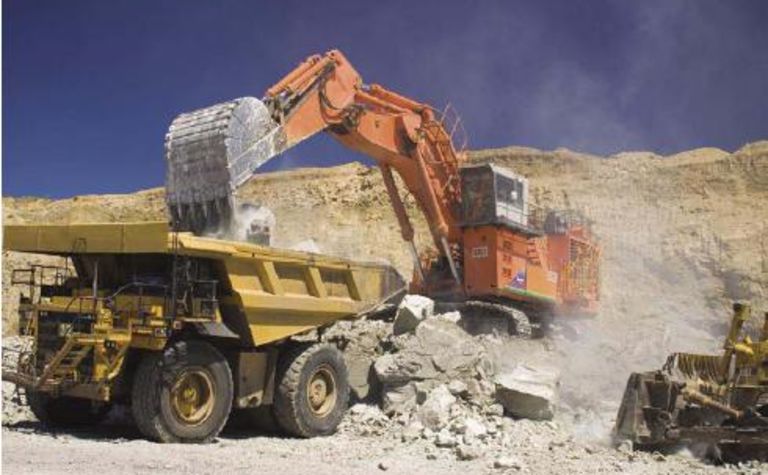 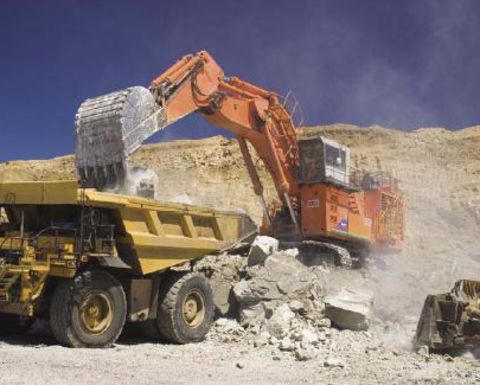 The contract mining concern, which recently added more than A$1 billion to its order book in the Western Australian gold fields working for Red 5, Silver Lake Resources and St Barbara, has won the surface mining services for Anglo American and Mitsui Group's Dawson metallurgical coal mine in Queensland.
The three-year contract is expected to add a further $200 million to its workbook, which now exceeds some $7 billion.
The contract, focused on the Dawson South operations, is expected to be formalised soon.
Work will begin in July, with Macmahon replacing Thiess, which had been working at the site since 2015.
Macmahon has recently focused on growing its east coast presence.
Mining has taken place at Dawson since the 1960s, and the Dawson complex hosts one of the largest coal handling and preparation plants in Australia
Shares in the contractor were off 2.5% today to 20c, capitalising it at $411 million.
The stock has traded between 16-29c over the past year.

Gold contract extension in the west, coal award in the east 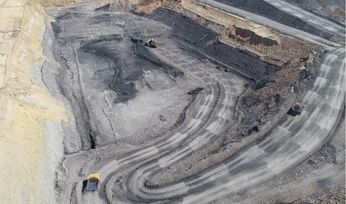 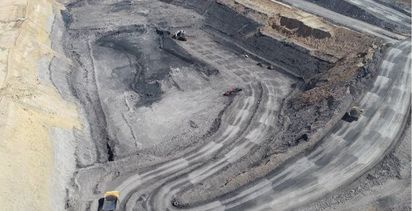 Macmahon on the front foot with FY21 guidance