CONTRACTOR Macmahon has reported a statutory profit of A$45 million for the first half of the 2021 financial year, with an interim dividend of 0.3c per share to be paid to shareholders. 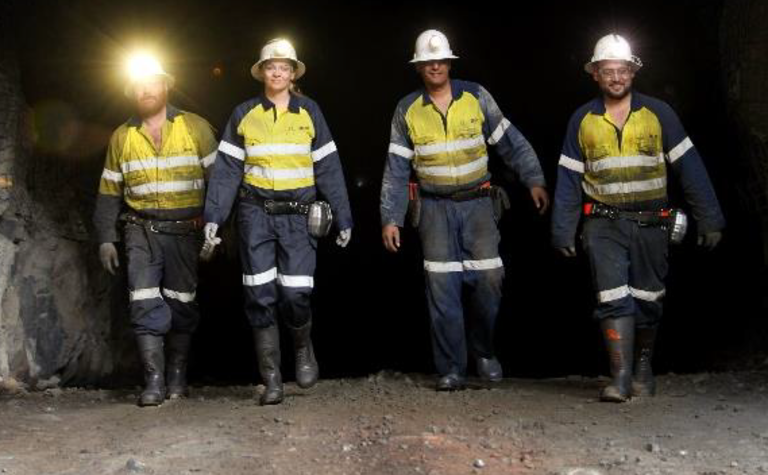 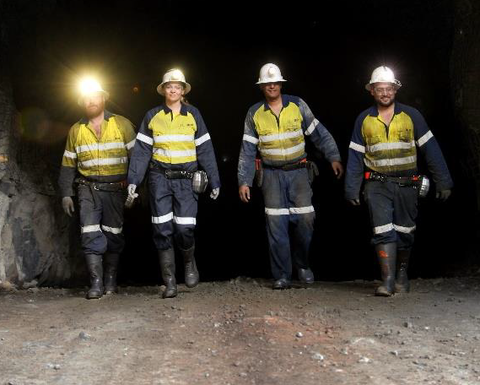 The dividend, which equates to more than $6 million, is up from 0.25c 12 months ago with the net profit result a 56% increase.

However, underlying earnings were only up 5% to $46.5 million, while guidance for the full year remains unchanged at $90-100 million.

Macmahon increased and extended its debt facilities during the period to $170 million from $75 million.

"As a result, the company is well placed to fund growth opportunities with cash and unutilised facilities of $255 million," the contractor said.

Macmahon has an order book standing at more than $4 billion.

Shares in Macmahon were down slightly to 23.5c in late trade, capitalising the company at about $506 million. 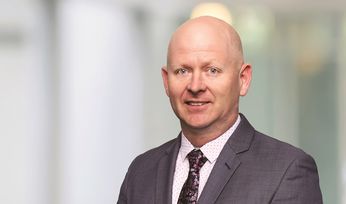 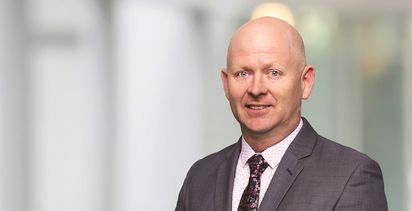