PERENTI Global has secured more than A$307 million in new work and contract extensions in Australia. 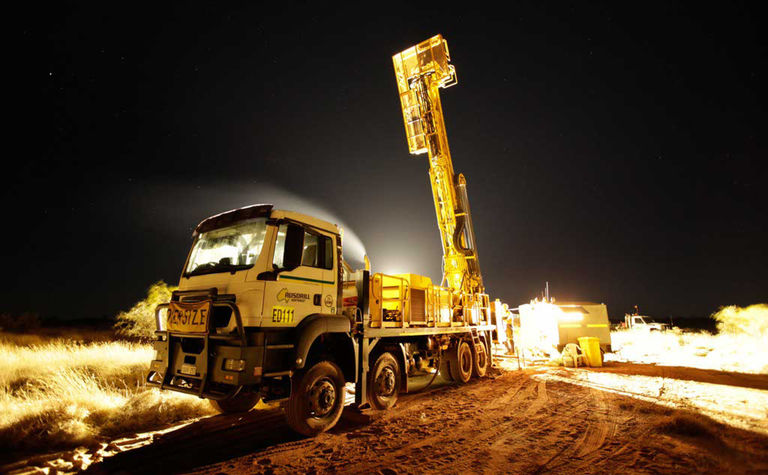 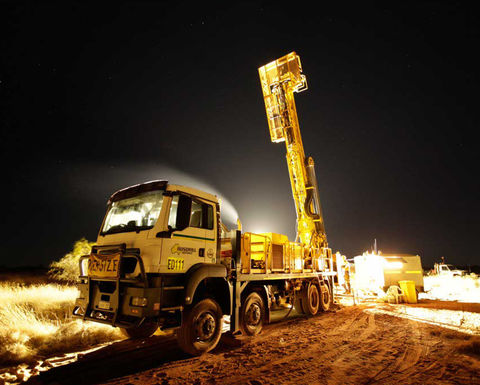 Barminco won its first contract in New South Wales with the award of an eight-month contract by Evolution Mining for the Cowal gold mine.

"We are excited by the award of the new eight month decline development contract with Evolution Mining at the Cowal gold operations as it represents our first underground mining contract in New South Wales," Perenti Mining CEO Paul Muller said.

"Furthermore, we are pleased to have been engaged by Evolution Mining to participate in the early contractor involvement (ECI) process as part of the Cowal underground feasibility study."

The underground contractor also won a 21-month contract for decline development at Gold Fields' Wallaby mine at Granny Smith in WA, while Ausdrill picked up a three-year exploration drilling contract, with an option to extend, at Gold Fields' St Ives gold mine.

Gold Fields has been a client since 2003.

Western Areas awarded a 27-month contract extension for underground mining services at the Flying Fox nickel operation and a 45-month extension at the Spotted Quoll nickel mine.

"In September 2020, we announced a new, $200 million, five year contract with Western Areas for their Odysseus development," Muller said.

"It is exciting to further strengthen that relationship with contract renewals that support mine life extensions for their Flying Fox and Spotted Quoll mines, both part of its Forrestania nickel project.

"Barminco has been supporting Western Areas since 2005 and the extent and length of our relationship is testament to the trust and confidence Western Areas has in Barminco's ability to continue to deliver value for them."

Perenti said the outlook was strong.

"We are targeting a strong pipeline of surface and underground work and I am pleased at how we are continuing to convert these opportunities into secured contracts across a range of different projects in Australia, our largest operating country by revenue," CEO Mark Norwell said.

Perenti shares were unchanged yesterday at $1.40, valuing the company at $986 million.

Barminco will help accelerate production at WA gold mine 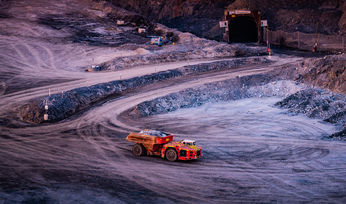 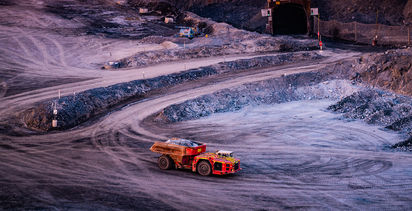