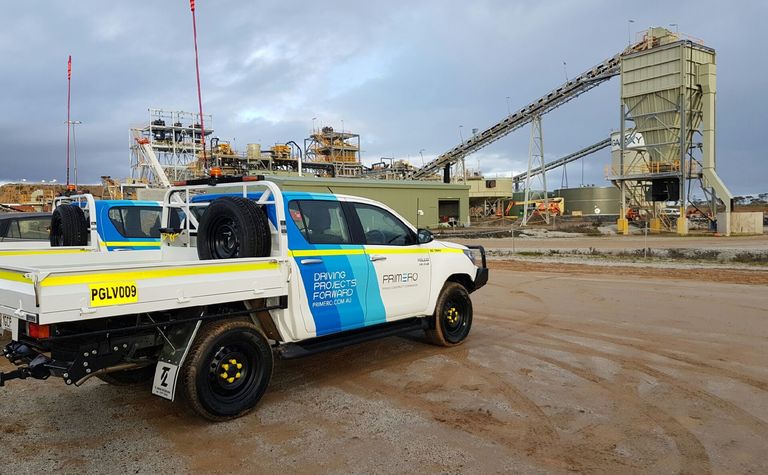 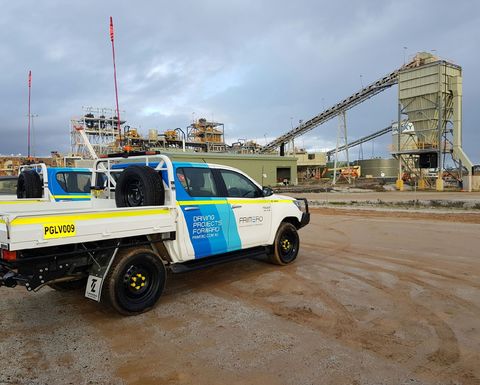 The company has been awarded the engineering, procurement and construction contract for the non-process infrastructure at Fortescue Metals Group's Eliwana mine and rail project in the Pilbara.

Work began in late July based on a limited notice to proceed, with the full contract now awarded to Primero following a successful early contractor involvement process.

The contract includes the complete engineering design, procurement and construction of heavy vehicle workshops and wash-down and refuelling infrastructure required for the new Eliwana mine.

The two contracts have an initial term of three years, with an option for a two-year extension.

The work covers sustaining capital and maintenance projects required over that period across all Rio sites in the Pilbara.

Primero was also buoyed by news from Piedmont Lithium, which awarded the firm preferred EPC status for a planned spodumene plant in North Carolina in July.

Piedmont announced a sales deal with Teslas this week, which it said would likely accelerate the Piedmont project.

These revenues are expected to be delivered at an underlying FY21 EBITDA margin of approximately 6-8%. 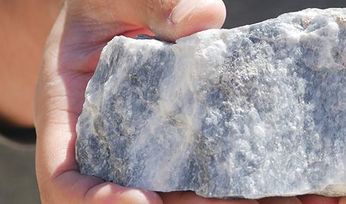 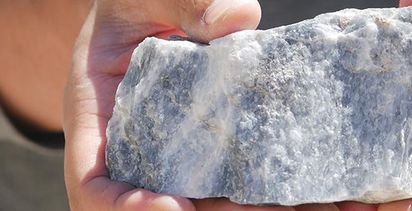