PERENTI subsidiary Barminco has been awarded a A$140 million contract extension by MMG. 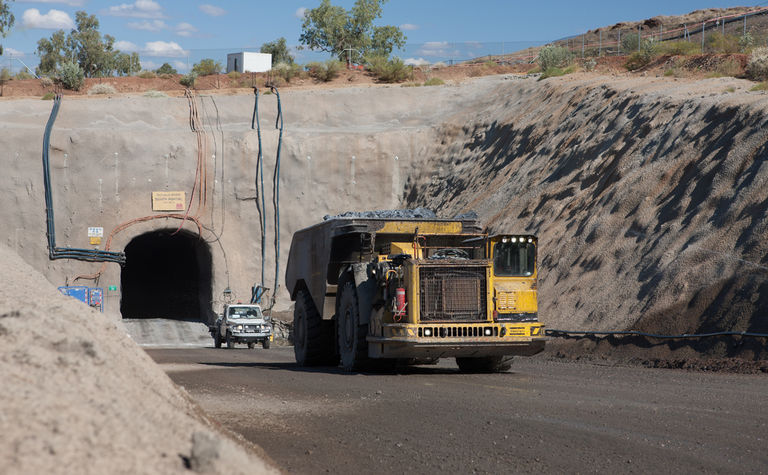 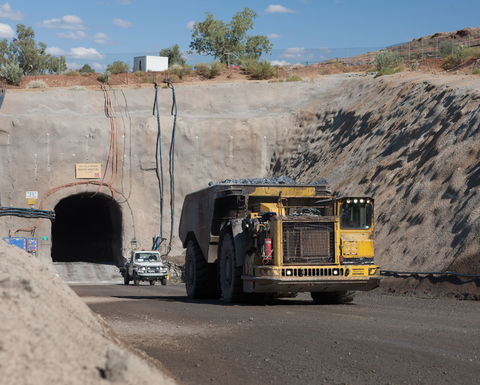 The company's development and production contract at the Dugald River mine in Queensland has been extended by a further 18 months to December 2022, with two one-year options to extend further.

Barminco has been operating at Dugald River since 2012, and the extension will take Barminco's relationship with MMG to over 20 years.

"Perenti has a robust tender pipeline of $8.8 billion and our underground industry sector group has secured more the $540 million in contract extensions this financial year," Perenti managing director and CEO Mark Norwell said.

Optimisation work to be finalised by the first quarter next year 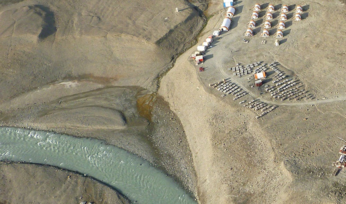 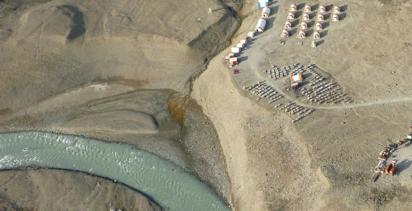