PERENTI has reported its second A$200 million contract win this week. 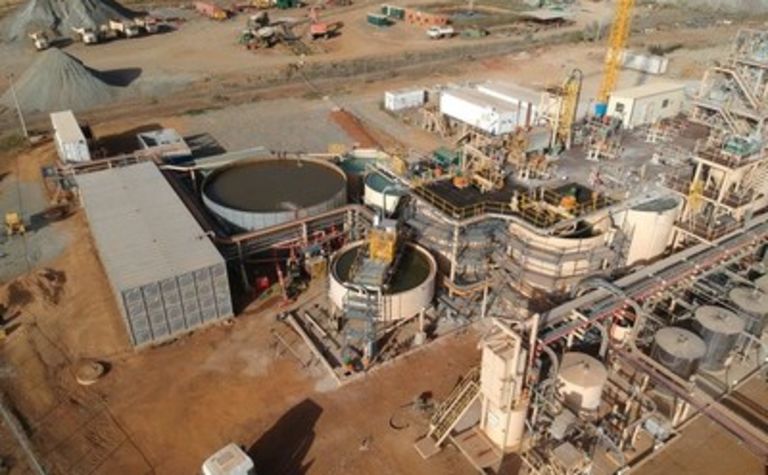 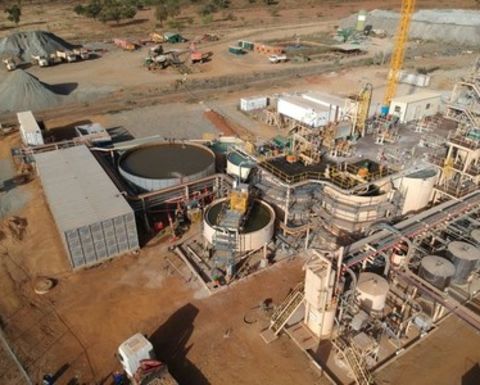 The contract extension is valued at about $200 million over two years, starting in December 2021.

It takes the total contracted work-in-hand at Yaramoko to roughly $350 million as of August 31.

AUMS, a division of Perenti underground mining subsidiary Barminco, has been working at the mine since 2015.

The latest win comes after Barminco was awarded a $200 million contract for Western Areas' Odysseus nickel mine in Western Australia on Tuesday. 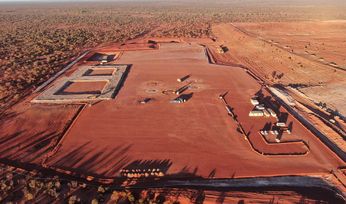 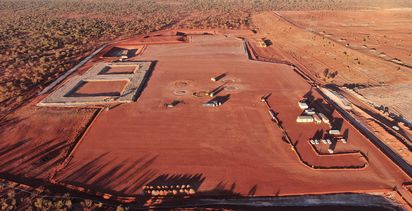