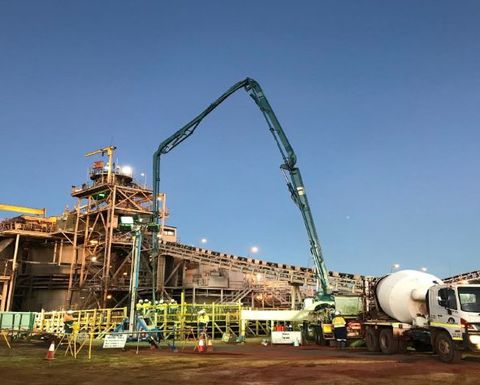 The project includes works at the existing Thunderbox processing facility, as well as works at a new remote paste plant location.

Work will start immediately and is expected to complete in the first half of calendar year 2021.

GR also won a $7 million variation under the Carosue Dam plant expansion project which will see it install a pump at the Karari paste plant to transport paste to the Whirling Dervish underground.

"GR Engineering has now worked with Saracen on three key projects in the last two years and we look forward to continuing our strong working relationship with one of Australia's leading gold producers," GR managing director Geoff Jones said.

June was a successful month for GR, having secured a $107 million contract with Salt Lake Potash and a $23 million letter of intent from Silver Lake Resources. 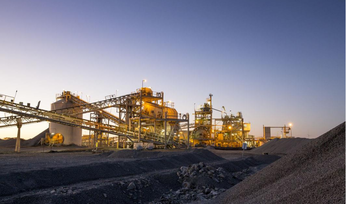 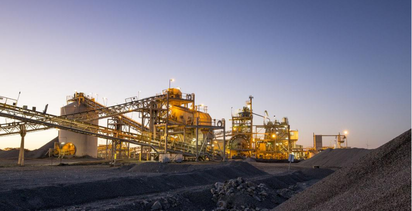