SHARES in Southern Cross Electrical Engineering and Decmil Group fell yesterday after SCEE provided more details on a contract dispute between the two. 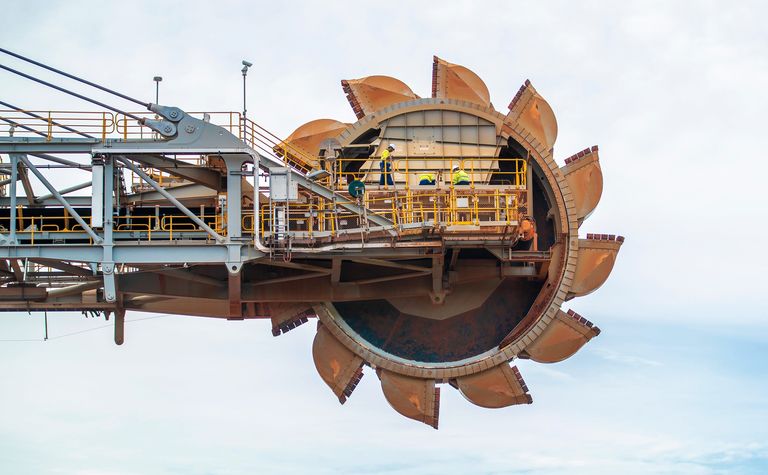 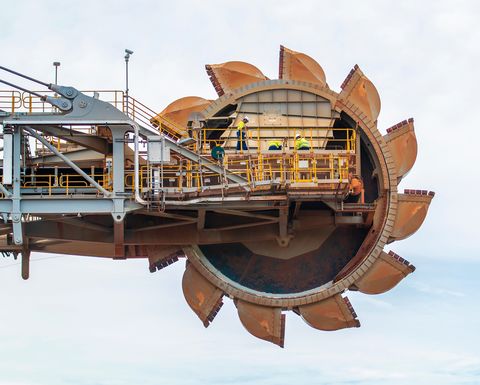 SCEE entered into a A$6 million subcontract with Decmil in 2017 to design, supply and construct the electrical, communications, instrumentation and controls for the non-processing facilities at Rio Tinto's Amrun mine project in Queensland.

SCEE said it carried out substantial additional works beyond the scope of the subcontract and also experienced significant delay and disruption due to Decmil's "failure to properly manage their works and other subcontractors".

Decmil has paid SCEE an additional $1.4 million, excluding GST, but SCEE has filed a claim for $10.5 million, plus GST, in arbitration.

SCEE said it had concerns about Decmil's financial position and intended to pursue security for costs against Decmil and will seek a prompt hearing of the matter.

SCEE lodged an adjudication application in February 2020 under the Building Industry Fairness (Security of Payment) Act 2017 (Qld) seeking payment from Decmil of outstanding amounts up to approximately $11 million, excluding GST and interest, but last Friday, the adjudicator determined that Decmil was obliged to pay SCEE the amount of $152,657.56, excluding GST and interest.

SCEE said the decision was disappointing but was not a final determination on the merits of its claim.

"It is profoundly disappointing that having performed so successfully for its client, Decmil, in such a harsh and demanding location that SCEE finds itself in a position of having to enforce its rights," SCEE managing director Graeme Dunn said.

"SCEE remains committed to pursuing its substantive claims and is confident as to its entitlement. SCEE does not believe that this matter will have a material impact on the financial performance of the company for the year ending 30 June 2020 or any subsequent financial years."

Two weeks ago, Decmil launched a deeply discounted $52 million capital raising, which will see over one billion shares issued.

The company's balance sheet is tight due to several contract challenges.

SCEE shares dropped 6.5% yesterday to 43c, valuing the contractor at $106.5 million. Decmil shares have fallen from over 8c last Friday to 5.7c yesterday, just above its 5c raising price. 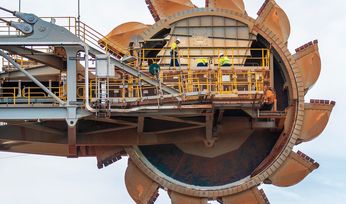 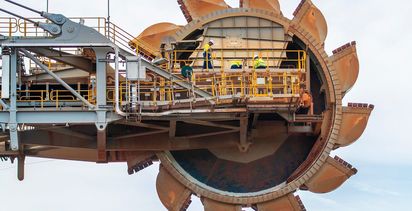