DRILLING contractor Swick Mining Services has confirmed it will pay a dividend totalling nearly A$1 million and is set to launch a $1 million share buy-back. 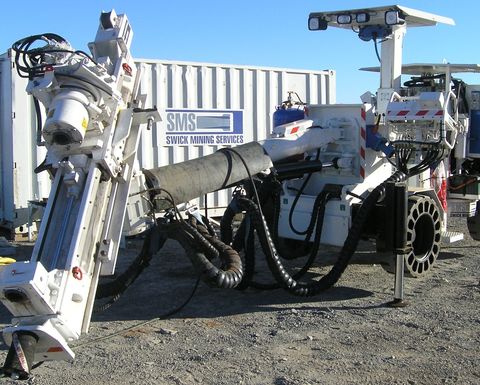 Regarding the dividend, the payout to shareholders will be 0.3c per share.

It will be the first interim dividend paid since 2015.

Borrowings made up $20.5 million of liabilities.

Revenue in the first half of the current financial year totalled $82.5 million, generating earnings of $12.1 million (on an EBITDA basis).

Shares in Swick closed Monday at 10c, capitalising the company at $30.5 million. 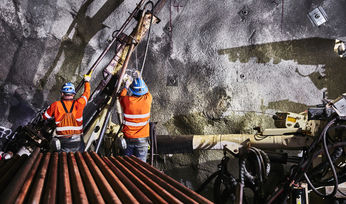 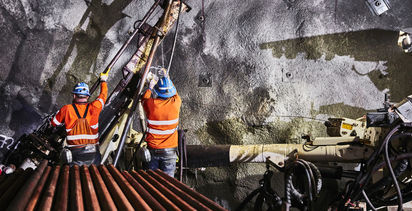