PERENTI has reported new and extended contracts worth A$355.5 million. 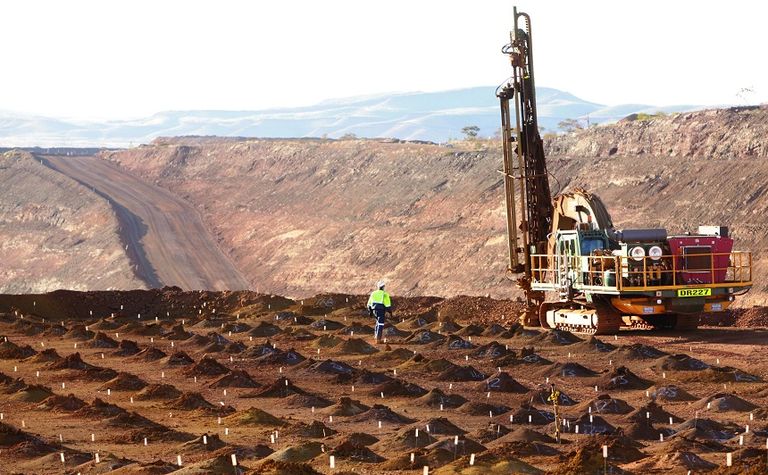 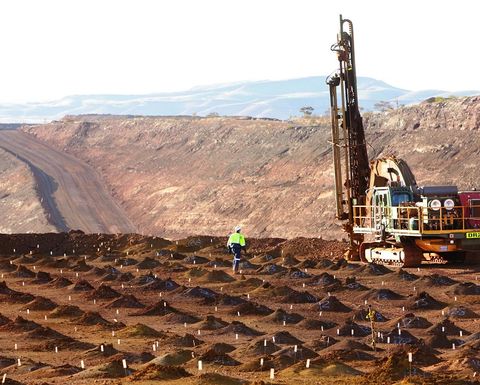 The work is across 11 projects in Australia and Africa.

The largest is a $200 million underground contract for Panoramic Resources' Savannah nickel mine in Western Australia.

The three-year contract, which was previously flagged, will begin next month.

The remainder of the work was won by Perenti's surface mining group.

It includes a three-year contract with Idemitsu Australia at the Boggabri coal mine in New South Wales, a three-year iron ore contract extension in WA, a 12-month contract extension with Consolidated Minerals in WA, an expansion of services for a major contract miner in Queensland, a 12-month extension to existing works at Gold Fields' St Ives and Granny Smith projects, and an equipment hire agreement with E&P at Gold Fields' Damang Mine in Ghana.

"We have been targeting a strong pipeline of surface and underground work and I am pleased we continue to convert these opportunities into secured contracts across a range of different projects in both Australia and Africa," Perenti managing director Mark Norwell said.

"These latest awards add to $165 million in surface work we announced in December 2019 and the $200 million contract we recently announced for our Underground ISG."

Perenti also responded to media speculation regarding a potential divestment of its BTP earthmoving and equipment business.

While the company said it was reviewing its portfolio of businesses, BTP was valued by the group.

It admitted it had considered a sale of BTP, but said it would only sell if it received a binding offer that made sense, which had not occurred.

Perenti will report its half-year results next week.