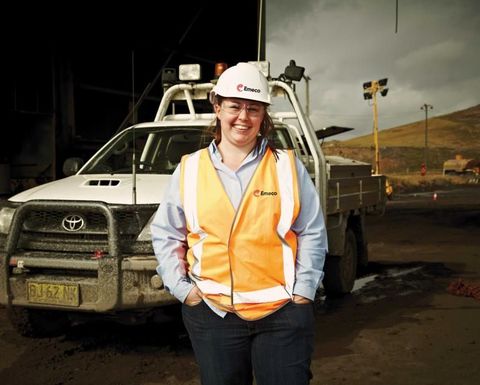 Emeco said the result was driven by strong demand from customers in metallurgical coal, improving conditions in Western Australia, and the contribution from assets acquired in 2019.

The company reported new project wins in gold and iron ore, and has doubled its iron ore exposure over the half.

Average operating utilisation increased to 65%, from 62% a year earlier.

"In 1H20, Emeco continued to execute on its strategy to be the highest quality and lowest cost provider of earthmoving equipment services," Emeco CEO and managing director Ian Testrow said.

"I am pleased to report that our focus on providing value to our customers has resulted further earnings, margin and utilisation growth, together with commodity diversification and a strong return on capital in 1H20.

"We are excited by the significant opportunities to further grow our evolving business in 2H20 and beyond. The Force workshops saw continued strong growth, with total activity up 91% on 1H19 to $82.6 million."

The recently announced $72 million acquisition of Pit N Portal is due to be finalised on February 29 and Testrow said the company looked forward to integrating its workshops to grow that area of the business.

"With the completion of the acquisition of Pit N Portal scheduled at the end of February, we are excited to expand our business into hard-rock underground equipment and services," he said.

"We believe this strategic acquisition will not only significantly grow our gold exposure and reduce our reliance on coal, but also provide us with greater project tenure. We are proud to become the only equipment rental provider of both open cut and underground mining equipment."

"Our stated objective for FY20 was to continue deleveraging down to 1.5x and refinance our notes on better terms to drive shareholder returns and ultimately pay a dividend. Our strategy is on track and remains unchanged," Testrow said.

Warnings of softer second half and unpredictable impact from COVID-19 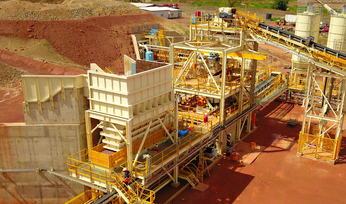 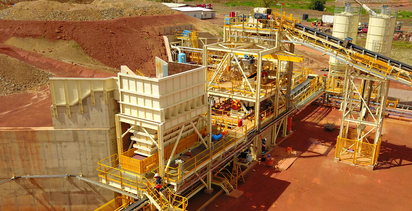 Strong gold half for Silver Lake

Emeco on the up