NEARLY four years after completing the feasibility study for the Nachu graphite project in Tanzania, Magnis Resources has reported a “binding EPC contract executed” with Metallurgical Corp of China covering a US$277 million “turn-keys” development that’s anticipated to be at least 80% debt funded. 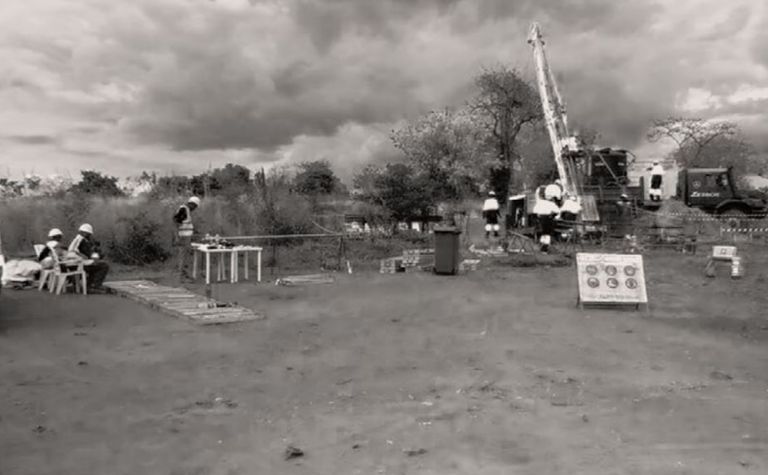 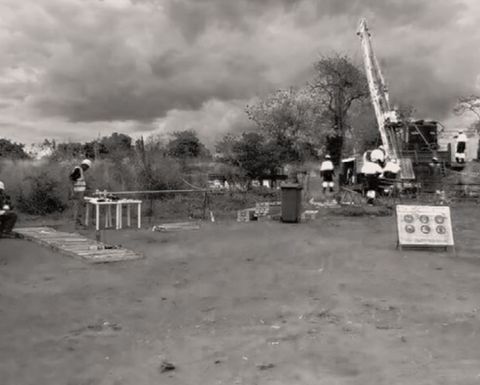 The contract is contingent on MCC organising debt funding.

The vice president of MCC International, Wang Zhou, was quoted as saying "we believe we can assist with the funding of at least 80% in debt funding or delayed payments and we look forward to working with Magnis in achieving a world-class operating graphite mine".

Nachu is planned to be a 240,000t per annum graphite producer.

The feasibility work completed in March 2016 estimated pre-production capex of US$269 million and capital payback within 14 months of first production.

In the intervening years Magnis' focus has been towards lithium-ion battery technology manufacturing in Australia and the USA "combined" with the development of Nachu.

"The end goal is to become one of the important participants in the total end-to-end supply chain for the manufacturing and supply of lowest cost, competitive performance lithium-ion batteries to support the energy storage market," Magnis said in September.

Magnis started the current quarter with A$257,000 cash, with its financial position currently secured in late September via $8 million being provided by the Middle East-based Negma Group at the rate of up to $700,000 per month - with shares to be issued to Negma at an 8% discount.

Shares in Magnis were up 8% to 10.5c in morning trade, capitalising the company at $65 million.

The stock has fallen from trading levels around 35c in February. 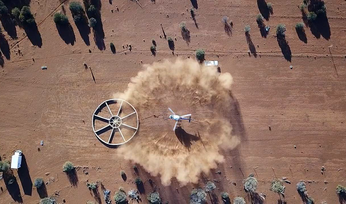 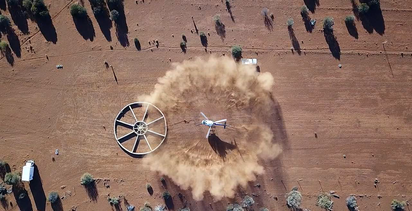 NAIF backing in the frame for Verdant

Hot Chili gets scale, finance the next hurdle