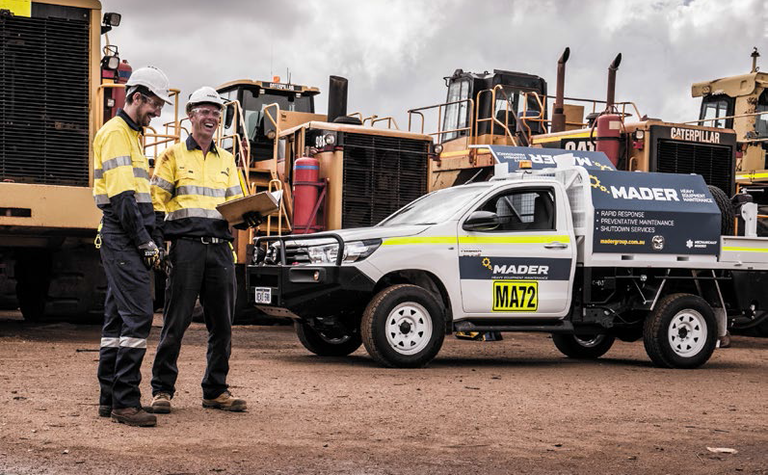 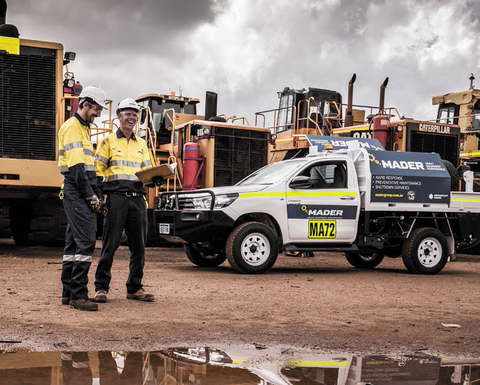 Revenue for the September quarter was A$67.1 million, up 6% quarter-on-quarter.

The maintenance provider forecast revenue of $279.1 million and a net profit after tax of $19.3 million for the 2020 financial year in its September prospectus.

Revenue from the US increased from $870,000 to $1.8 million, and operations are profitable just seven months in.

Mader is now forecasting strong organic growth in its US operations, working at 27 mine sites across Wyoming, Nevada, Arizona, Tennessee and New Mexico.

"The US labour market has been receptive to the ‘Mader' model and we expect a strong recruiting environment in the medium term," CEO Patrick Conway told the company's annual general meeting today.

"Clients have also shown a willingness to engage the ‘Mader' model.

"The region has quickly established profitability with strong gross margins, which we expect to continue to scale and grow.

"The group is planning for a further North American expansion into Canada in FY2021."

In its home state of Western Australia, revenue was up 6% quarter-on-quarter to $43.8 million.

Revenue in Queensland and New South Wales was up 21% to $11.6 million as its presence and brand awareness grew.

International operations in Africa, Asia and South America softened, with revenue down 26% to $4.7 million, with a further softening expected in the current quarter.

The company recently entered new contracts in West Africa and is negotiating for further scopes of work in Central Africa and Southeast Asia, which is expected to lead to a stronger June 2020 half.

Mader said it would continue to focus on the delivery of its services to the central African copper-belt, leveraging existing client relationships in West Africa, as well as further development of the work commenced in Papua New Guinea. 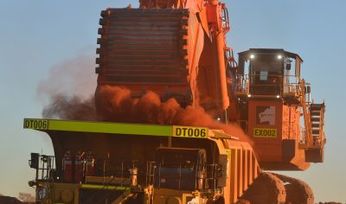 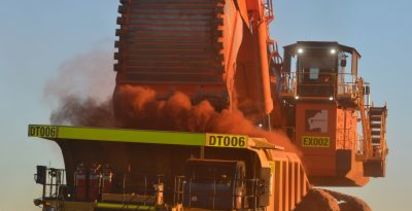