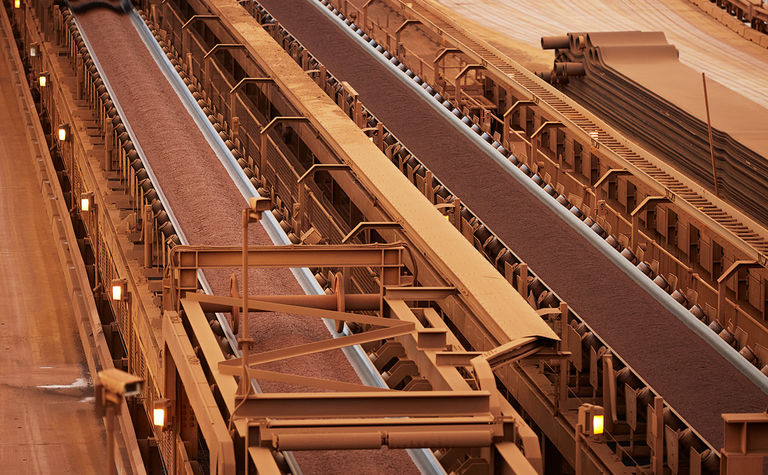 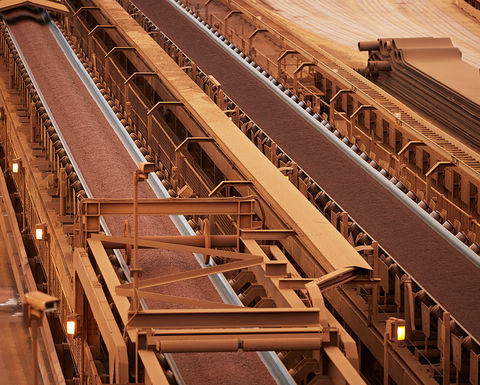 ACE is a privately-owned West Australian company formed in 2011 with a head office in Perth and manufacturing facilities in Perth and Port Hedland.

A key feature of the contract is a commitment to drive local content by completing up to 50% of the offsite repairs at ACE's existing facility in Port Hedland and also the establishment of a purpose-built workshop in Newman.

ACE chief operating officer Darren Clinton said the contract would create up to 10 new jobs and increase their Pilbara-based workforce by 70%.

"ACE will spend an estimated $2-3 million on infrastructure, facilities and services in the Pilbara over the next three years, thus supporting many local businesses in the delivery of their services," he said.

At any time over the next two years, Roy Hill may submit a work request to Pentium.

Roy Hill has already submitted a $2 million work request for dual rotary drilling and the construction of dewatering production bores, which will take 4-5 months.

Swift Media has been contracted for the installation and commissioning of WiFi access points across more than 6600 rooms in Rio Tinto's Brockman camps.

The $1-1.5 million contract will be completed by the end of the year. 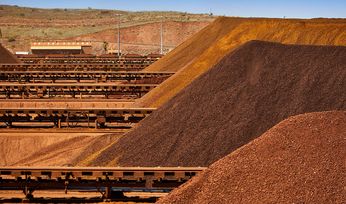 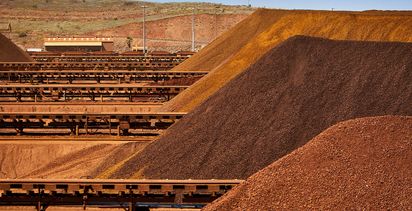