WESTERN Australian contractors MACA and NRW Holdings have picked up work from the majors. 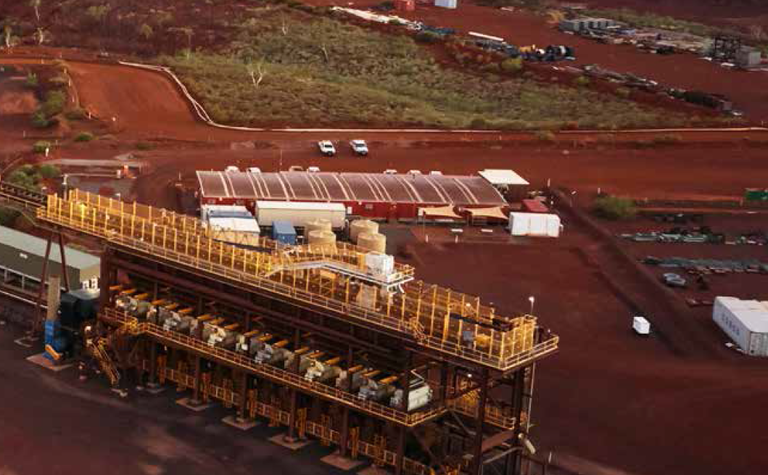 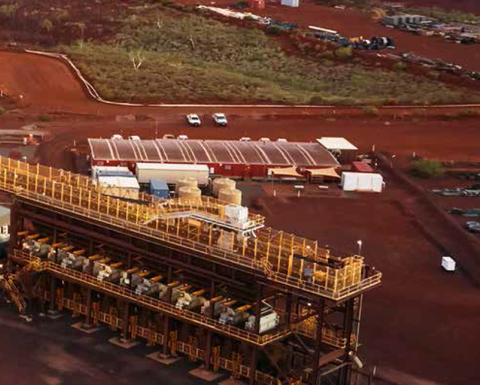 FMG's Iron Bridge magnetite project is under construction in the Pilbara

MACA was awarded the A$26 million bulk earthworks contract for Fortescue Metals Group and Formosa Steel's Iron Bridge magnetite development in the Pilbara.

The contract is expected to be completed in January 2021.

Yesterday WestStar Industrial subsidiary Simpec won a $5 million contact with Tianqi Lithium in Kwinana for structural, mechanical and piping, and electrical and instrumentation. 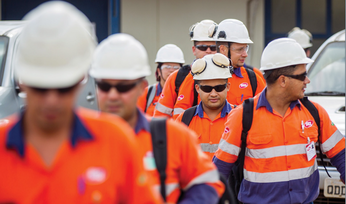 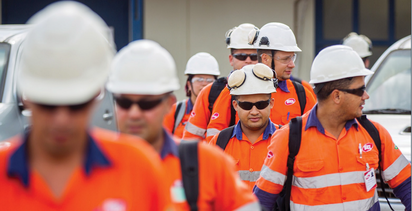 Wiluna moves ahead with sulphide expansion