DRILLING firm Swick has secured commitments for A$15 million in funding via a placement to new and existing investors aimed at giving it the flexibility to pursue the organic and inorganic growth opportunities it sees on the horizon. 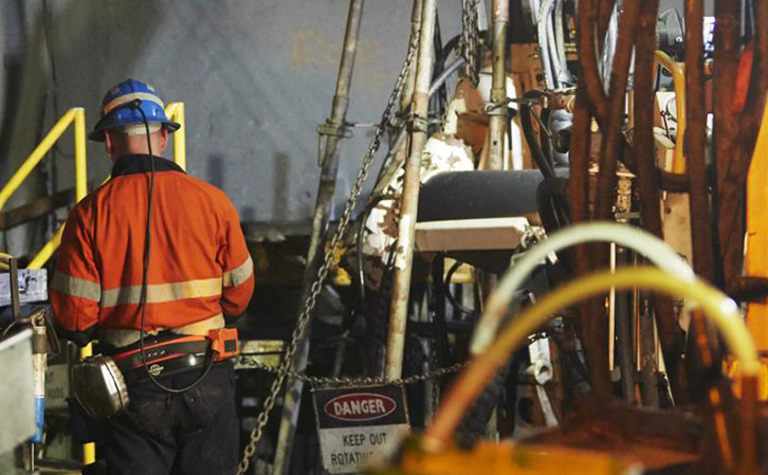 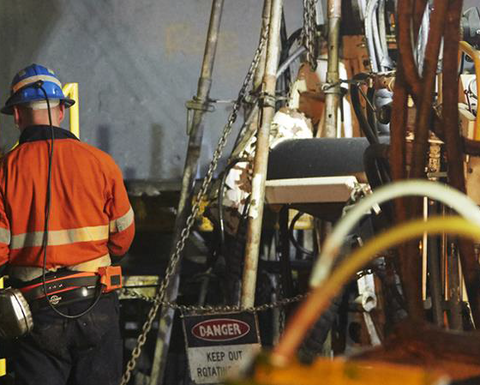 Swick is keen to expand

A share purchase plan to raise an additional $2 million will also open to give smaller investors a chance to buy in at the same issue price of 23c, an 8% discount to the last closing price of 25c.
Swick boss and major shareholder Kent Swick said the company was well placed for growth this financial year with a strong order book worth more than $350 million.
"We are also seeing additional opportunities to increase our rig fleet utilisation both in Australia and abroad, with a target of 70 underground rigs in work by financial year end, up from an average of 53.6 in 2018-19," he said.
Swick also operates a fleet of surface RC rigs, where demand was said to be increasing for reserve definition and exploration work.
Further, Swick aims to grow its mineral analysis business, Orexplore, with the first mine site trial of its core scanning technology due to begin soon.
It derives most of its income from the Australian gold sector, but is increasing its exposure internationally with around 30% of its rigs now outside Australia, including a major contract with fellow Western Australian-based concern Northern Star Resources at the Pogo gold mine in Alaska.
Swick returned to profitability last year with revenue of $144 million, with EBITDA up 47% to $25 million.
The placement was organised by Euroz Securities, and will require shareholder approval at the next annual general meeting in November for a second tranche.
At 25c in morning trade, Swick was valued at $58 million. 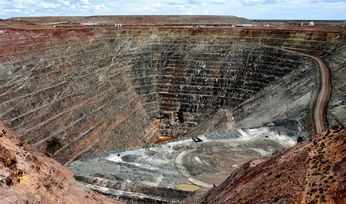 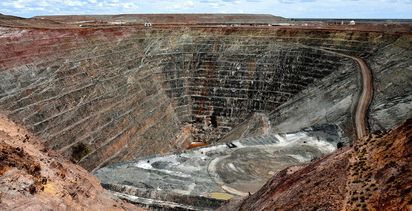 Gold explorers told to up the ante