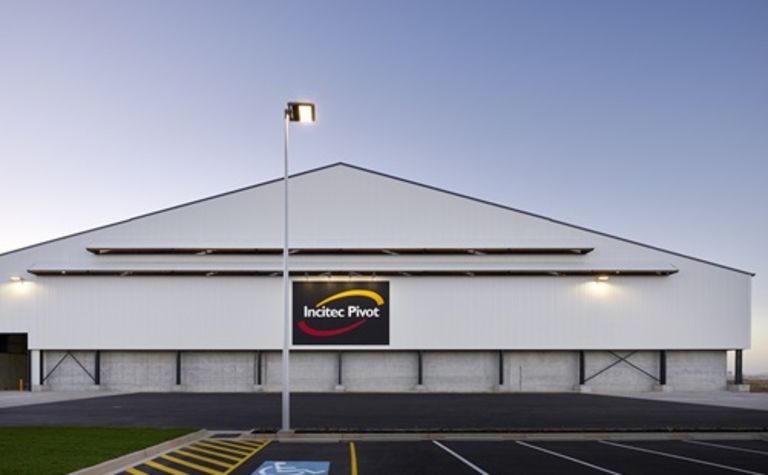 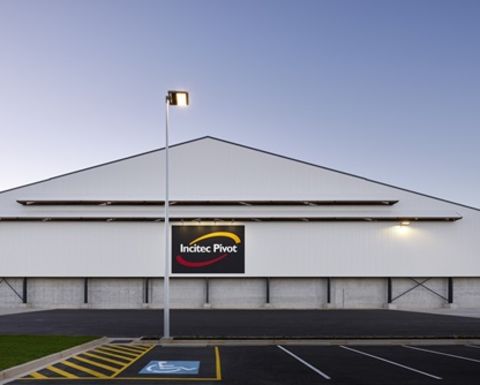 Incitec issued earnings before interest and tax guidance of A$370-415 million in May, but said actual commodity prices and foreign exchange rates lowered that to $321-366 million.

Due to lower forecast ammonia production at Waggaman and lower fertiliser earnings due to drought in New South Wales and Queensland and higher gas costs, actual FY19 will be lower than expected.

The revised EBIT range is now $285-295 million, excluding about $20 million in one-off items, being potential insurance proceeds for the Phosphate Hill rail outage and the sale of surplus US land.

The company left its interest expense guidance of $145 million unchanged and flagged a 5% tax rate.

Incitec will report its full-year results in November, but will hold an investor day tomorrow.

The company also said it was starting a strategic review of its Fertilisers Asia Pacific business.

The business is the sole manufacturer of phosphate fertilisers in Australia and the only producer of nitrogen fertilisers on the east coast.

"There are attractive growth opportunities available to Incitec Pivot Fertilisers, and IPL believes that this is a logical time to assess the future of the business and the optimal path for it to realise its potential," the company said.

UBS has been appointed to advise on the review, which is expected to be complete some time in FY20.

Remote, giant resource to be focus for Metals X spin-out 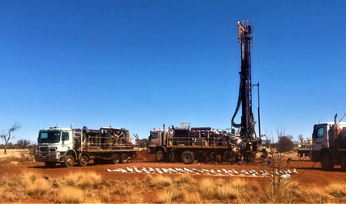 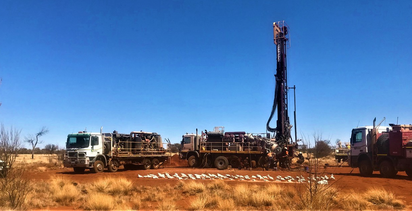 Aldoro to narrow focus with spin-out