US CHEMICALS giant Albemarle may have announced plans to scale back its plans for a massive lithium hydroxide complex at Kemerton, near Bunbury in Western Australia, but Monadelphous has been awarded a major construction contract for the initial two trains. 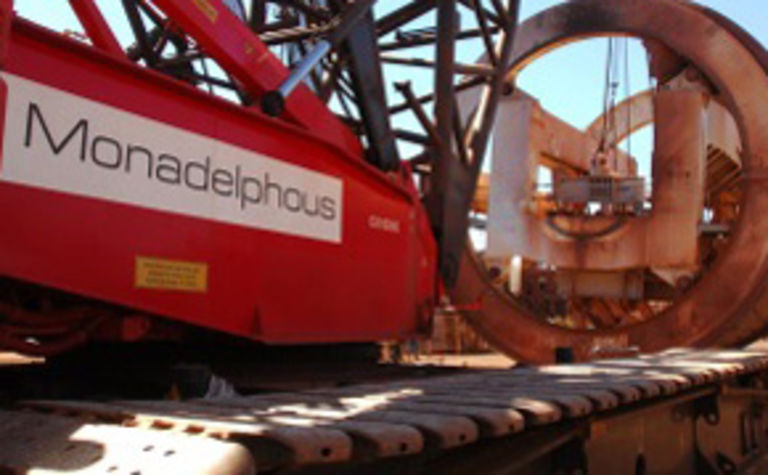 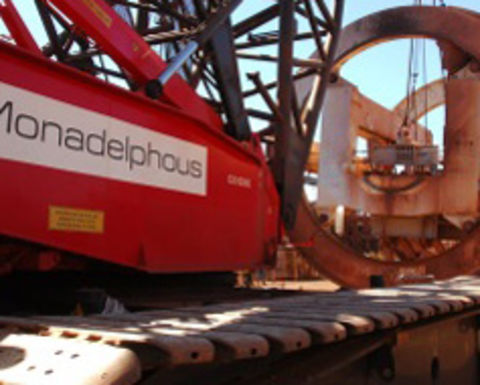 Monadelphous will deliver the pyromet structural, mechanical and piping package of work, as well as associated piping fabrication.
The work will commence immediately and be complete by early 2021, around the time the trains is due to be commissioned.
Monadelphous managing director Rob Velletri said the firm would be offering local employment and supply opportunities in the south-west.
He was also hopeful the downstream contract would allow Monadelphous to expand its presence in the growing lithium sector.
"This contract along with a number of other recently announced contract awards in the resource sector have kicked off a promising start to the 2020 financial year bringing the total value of contracts secured since July to over A$400 million," he said.
The Kemerton development is smaller than originally envisaged.
Albemarle recently decided to suspend development of around 125,000 tonnes of lithium carbonate equivalent hydroxide capacity, reducing its spending by about US$1.5 billion over the next five years.
The US company has decided to focus on becoming cashflow positive in 2021.
Its move to slow investment comes amid a small ‘lithium bust' that has already but Bald Hill miner Alita Resources on the rocks, and which has seen plans by Mineral Resources to build a refinery at Wodgina in the Pilbara on hold.
Instead, MinRes will take a stake in the first two 25,000 tonne per annum trains at Kemerton.
Monadelphous released its full year results this morning, with a full year dividend 48c, fully franked dividend, after revenue of $1.6 billion, in line with guidance thanks to almost $1 billion in revenue from its maintenance and industrial services division, and a underlying net profit after tax of $57.4 million.
Monadelphous shares were off 5% this morning to $17.06, valuing the company at $1.6 billion.

New contracts in WA and Queensland 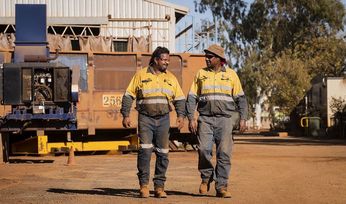 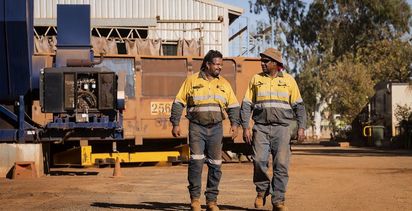