DRILLING contractor Swick Mining Services has extended its order book to A$353 million, with contract scope and extensions both internationally and in Australia also being boosted by a new contract near Kalgoorlie. 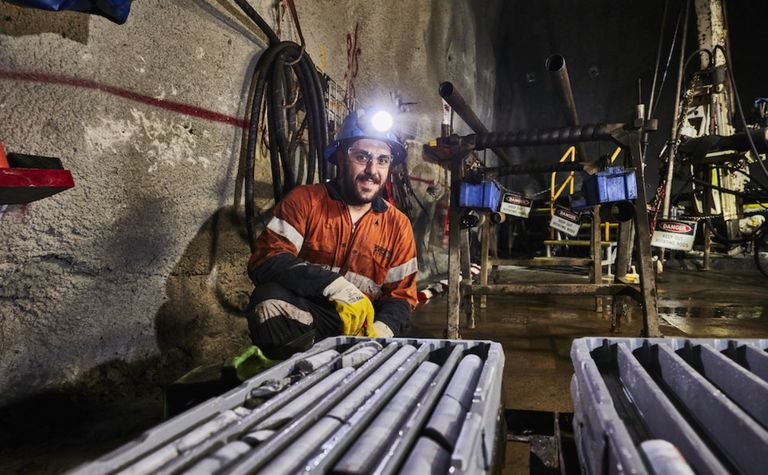 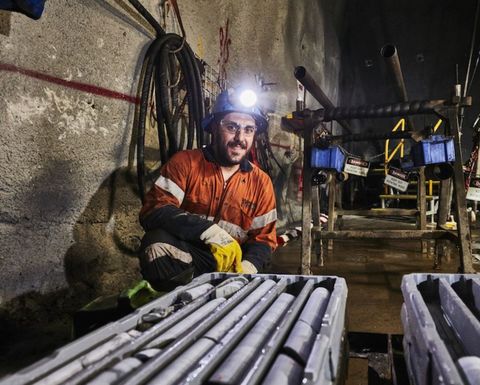 Swick is happy with how its contract book is trending

It marks a return to familiar territory for Swick following a three-year hiatus after the Luke Tonkin-overseen Silver Lake awarded the gig to a competitor in 2016.

Meanwhile, Northern Star Resources has increased the scope of work for Swick at the Jundee mine (also in WA), from nine to 14 underground rigs.

And Swick has been awarded a three-year contract extension from Barrick Gold for its Nevada joint venture gold operations in USA with Newmont.

Swick, which has been servicing Barrick since 2013, will increase rig numbers at the US-operations from eight to 10.

Swick pointed out that by the end of September it would have at least 22 rigs operating at international operations (including the USA, Portugal and Spain), equating to about one-third of its current fleet.

Shares in Swick were up nearly 7% to 24c in morning trade, capitalising the company at $55 million.

The stock was trading at similar levels 12 months ago. 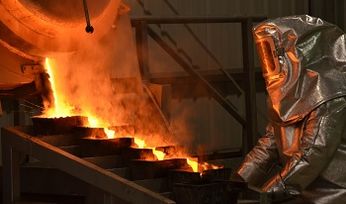 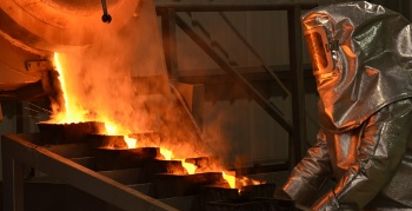