NRW Holdings has been awarded a A$137 million contract by Rio Tinto. 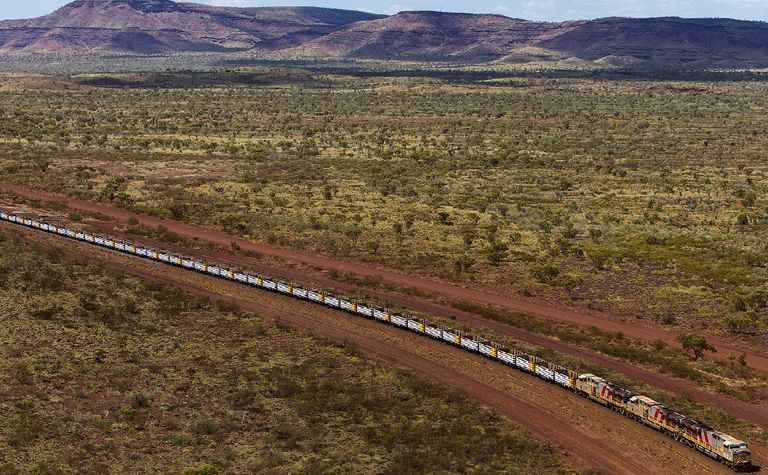 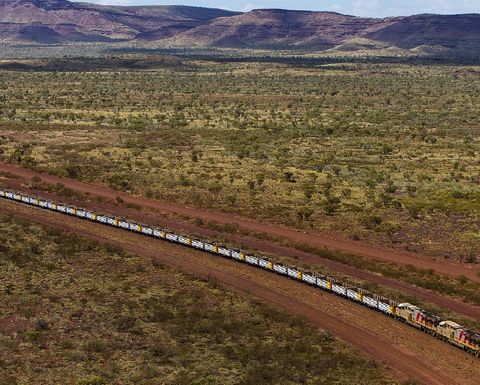 A Rio Tinto train in the Pilbara

The project scope includes the construction of about 73kms of new rail embankment, a new mine access road and associated road works along the Koodaideri rail alignment.

The contract is expected to run for around 70 weeks starting from August.

At its peak, the contract will has a peak site-based workforce of 300.

NRW CEO Jules Pemberton said he was delighted to be awarded the work.

"NRW has a long history of civil construction expertise in the Pilbara and has been involved in the successful delivery of numerous greenfield and brownfield projects for Rio Tinto since 2002," he said.

"Since then NRW has also constructed more than 900kms of rail formation across the Pilbara providing work for thousands of Australians and supporting local industries, traditional landowners and suppliers.

"This contract also follows the recent award of the Koodaideri plant site earthworks contract where construction has already commenced."

NRW was awarded the $65 million bulk earthworks and drainage contract for Koodaideri in January.

The US$2.6 billion Koodaideri mine, 35km from Yandicoogina, was approved by the Rio board in November 2018.

Rio says Koodaideri will be its most technologically advanced mine.

"The mine is a multi-billion-dollar investment in Western Australia and we are committed to supporting local businesses and jobs during its construction and operation."

Koodaideri phase one will produce 43 million tonnes per annum of iron ore from 2022.

A prefeasibility study into a phase two expansion to 70Mtpa is underway.

Northern Star and Rio Tinto select contractor for up grades 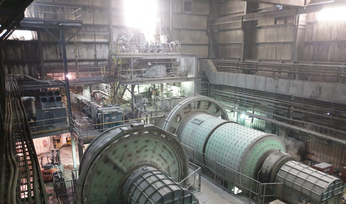 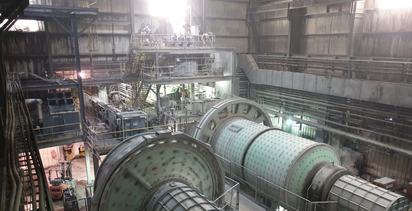