INDEPENDENT power provider Zenith Energy has completed a A$25 million placement to strengthen its balance sheet and allow funding of new generators and future developments, and it is now seeking to raise a further $5 million from a share purchase plan on the same terms. 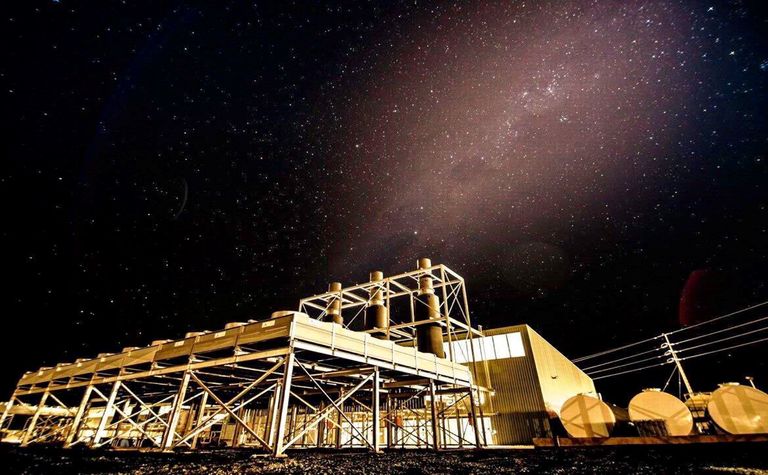 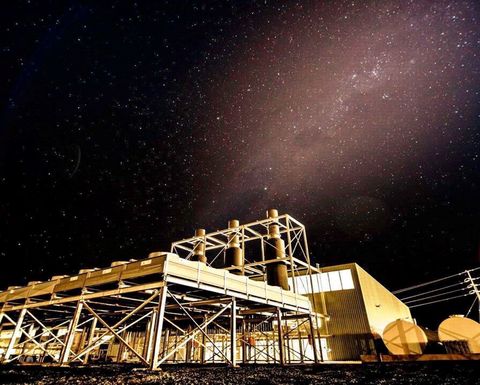 The placement was pitched at 58c.
Euroz Securities managed the placement, which will see 43 million new shares issued in two tranches, adding to the 98 million shares on issue today.
The first trance will be completed under Zenith's existing placement capacity next week, while a second tranche requires shareholder approval.
Some 3.1 million shares in the second tranche will be subscribed for by chairman Doug Walker and managing director Hamish Moffat for a combined $1.75 million, funded by half cash and company loan, pending approvals a meeting planned for late June.
The SPP is not underwritten.
The 13-year-old company has recently entered into build-own-operate contracts with Adaman Resources for a 14.5 megawatt at the Kirkalocka gold mine and 18.5Mw Daisy Milano gold mine in WA, and commissioned a 62MW power station at Newmont's Tanami gold mine in the Northern Territory.
The Tanami is Zenith's largest completed project, involving 137,000 worker hours in April alone, the construction of the Dead Bullock Soak and Granites power stations and a 42km-long pipeline.
It is one of the largest remote power projects undertaken for a standalone gold mine in Australia and it was completed on schedule within very tight capital constraints given the technical and logistic complexity of the construction program, Zenith said.
It now has 13 remote clients across Australia and Southeast Asia, with 219MW under BOO contracts and 438MW of total capacity under contract, plus a further 400MW of near-term projects in the pipeline.
The company expects to post EBITDA of between $19-21 million this fiscal year from revenue of $50-55 million, with the BOO business expected to be between $35-38 million.
That should grow substantially next year with the full benefit of the Tanami power stations to deliver an increased BOO capacity of 30%, with BOO earnings at $53-55 million, total revenues of $63-65 million and EBITDA of $26.5-28.5million.
The Tanami contract is for an initial 10-year term, with an option to extend for a further 10 years.
Zenith hopes it will provide stable earnings and a blueprint project for remote mining operations in Australia and beyond.
Zenith shares were off almost 10% this afternoon to 59.8c, having been as high as 76c in February, and $1.24 in July 2018. At current near its 52-week low of 56.5c, the power producer is worth around $58 million.
It had last reported cash of $800,000 and net debt of $81 million. 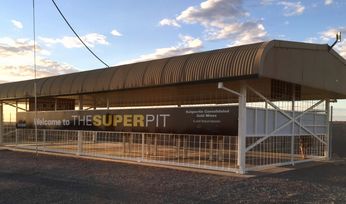 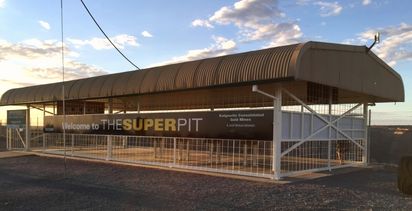