EXPLOSIVES supplier Orica has written down A$155 million – or $109 million after tax – of Burrup Technical Ammonium Nitrate plant defective components. 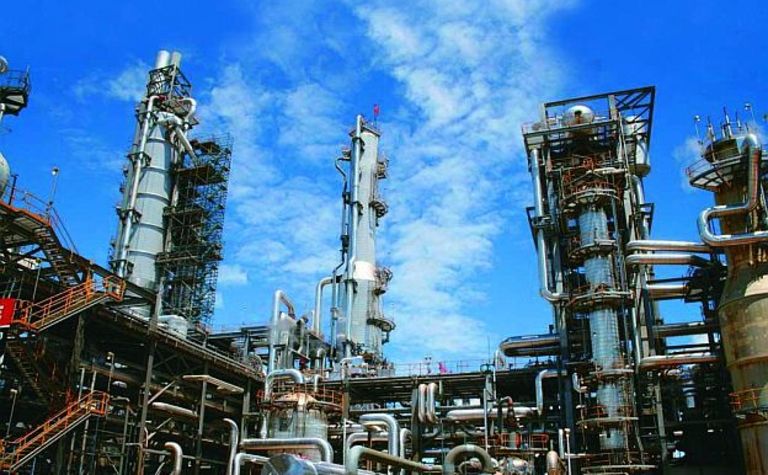 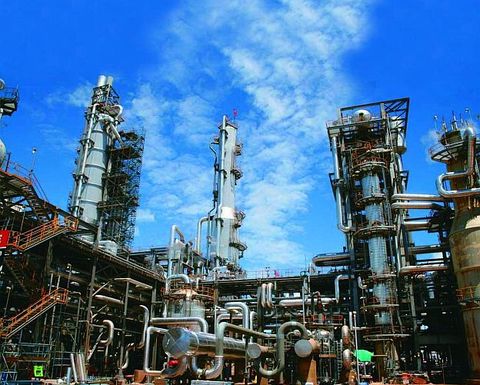 Over the past six months of rectification works at the troubled plant Orica and its TAN plant partner Yara have identified a number of assets that need to be replaced or repaired.

The $155 million hit Orica is taking will be reflected in its first-half results, to be released next Thursday.

Those defective components are scheduled to be replaced with newly manufactured replacement components in the second half of the 2019 calendar year.

The plant is expected to be recommissioned in the first half of the 2020 financial year.

Despite the problems the plant's unreliability has caused Orica - it has lost contracts because of it - the company still believes there is long-term strategic and commercial value in it.

The explosives maker believes the TAN plant to be a 30-plus year asset.

Being positioned in the heart of Western Australia's iron ore region the Pilbara certainly helps.

The strip ratios at those iron ore mines are expected to increase at a compound annual growth rate of 3% over the next five years.

Orica is also writing down $36 million worth of IT assets that will no longer be used when it switches over to its new SAP operating system. 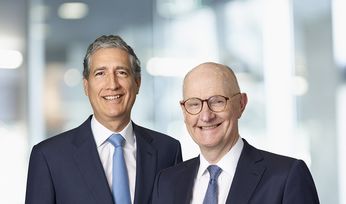