Lycopodium on track for yearly profit

CONTRACTOR Lycopodium believes it’s on course to deliver a similar profit result in the currently financial year after a half-year result that saw an after tax profit of A$8.6 million achieved on revenue of $73.1 million. 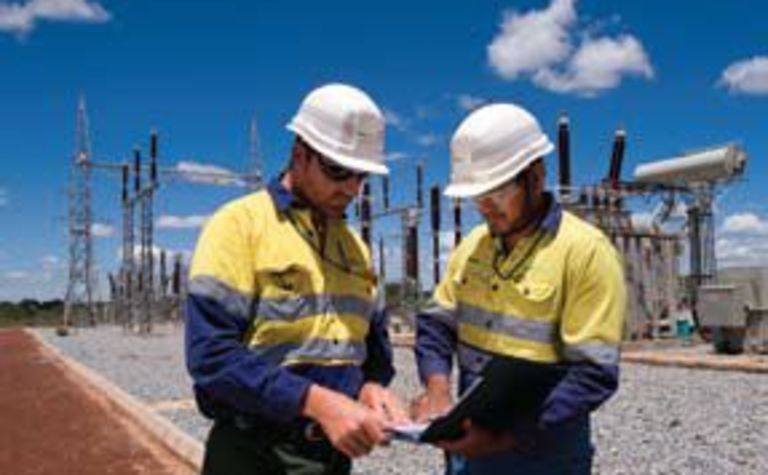 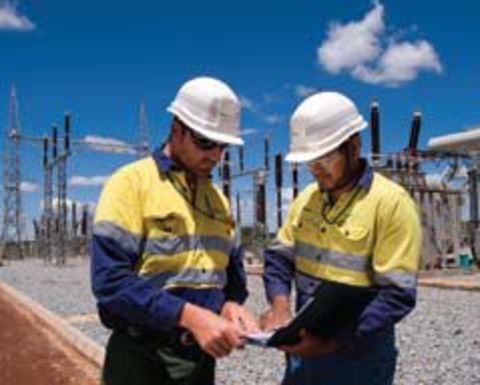 The result saw a dividend of 15c per share declared.

Last October, Lycopodium reported revenues of $194.6 million and a net profit after tax of $18.17 million for the year ended June 30, with the company saying it expected results in the current year to be generally in line with 2017/18.

Last year Lycopodium paid a total dividend of 30c, including 12c in the first-half.

In its statement today, Lycopodium said project delays and strong competition across all sectors and geographies "remain features of our market", while claiming success in "executing work in hand and securing a number of notable project delivery and feasibility study / consulting briefs across the sectors in which we operate".

Recent contracts awarded Lycopodium in the resources space include the engineering and supply contracts for Perseus' Yaoure gold project in Cote d'Ivoire and the EPCM work for West African Resources' Sanbrado project in Burkina Faso.

Shares in Lycopodium were off 2.6% to $4.87 in afternoon trade, capitalising the contractor at $193.5 million.

At that share price the stock is slightly down on levels 12 months ago. 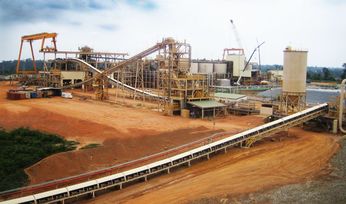 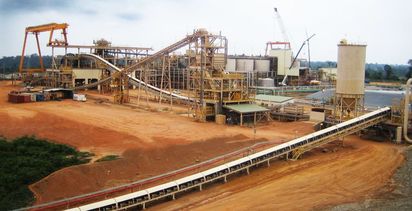