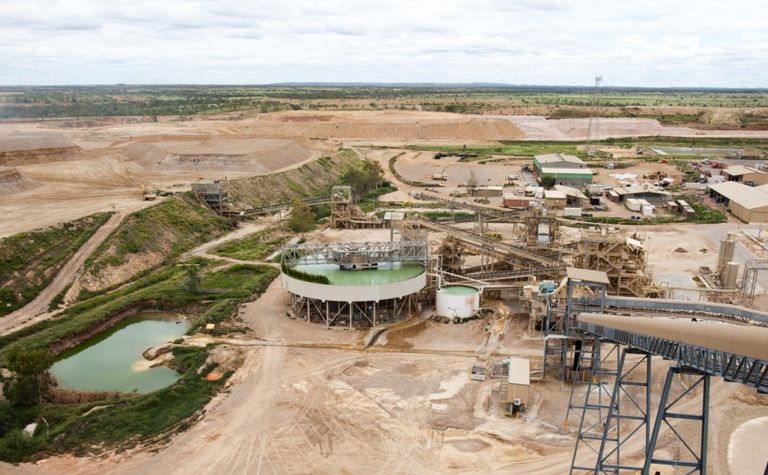 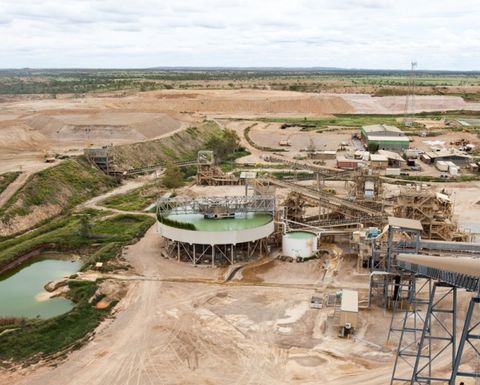 Unplanned outages at Incitec's Louisiana and Phosphate Hill plants are expected to have a combined earnings before interest and tax impact of around A$45 million for the financial year ending September 30, 2019.

The Louisiana ammonia plant has been impacted by downtime caused by issues in the plant's carbon dioxide removal system.

Following an inspection of the equipment, repair work is underway, which is expected to fully resolve the issues.

The outage is expected to result in a reduction in production for FY19 of approximately 80,000 tonnes.

The EBIT impact of the outage, including repair costs, is estimated to be roughly $25 million.

Meanwhile, the Phosphate Hill facility in Queensland has been affected by a leak in its phosphoric acid plant.

The facility has resumed operation, but the estimated impact is a reduction of roughly 50,000t of ammonium phosphates for the current financial year.

The revised production target for FY19 is 950,000 tonnes. The EBIT impact is estimated to be around $20 million. 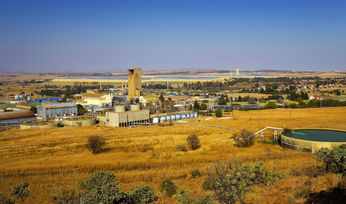 Spectrum to have a crack at First Hit